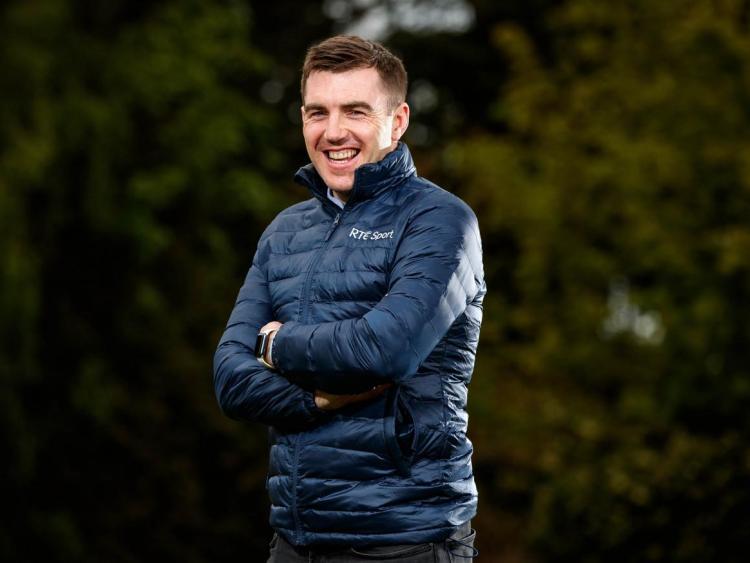 Coolderry had the narrowest of wins over Seir Kieran, who were without their star man and last year's senior B hurler of the year, Joe Bergin, on Saturday evening.

After an initial promising spell from Seir Kieran, in which they shot over 5 points without reply in the opening 10 minutes, Coolderry gradually wore their opponents down.

Coolderry went in at the interval a point in front, their eventual winning margin.

In a game in which highlights were few and far between, the only goal of the game was one of quality.

David Tooher latched onto a long clearance and evaded his marker before shooting to the net to put his side four points to the good just afer half-time.

However, Seir Kieran didn’t fold and the game was in the balance right to the end, with Coolderry edging it by the finest of margins.

In fact, the game could have ended in a draw when a shot from James Scully fell short and Stephen Corcoran was able to clear to safety, prior to the final whistle.

It’s doubtful if there would have been much argument if the game had ended in a draw as while it was a keenly contested match, it never burst into light, much like the dull evening in Birr.