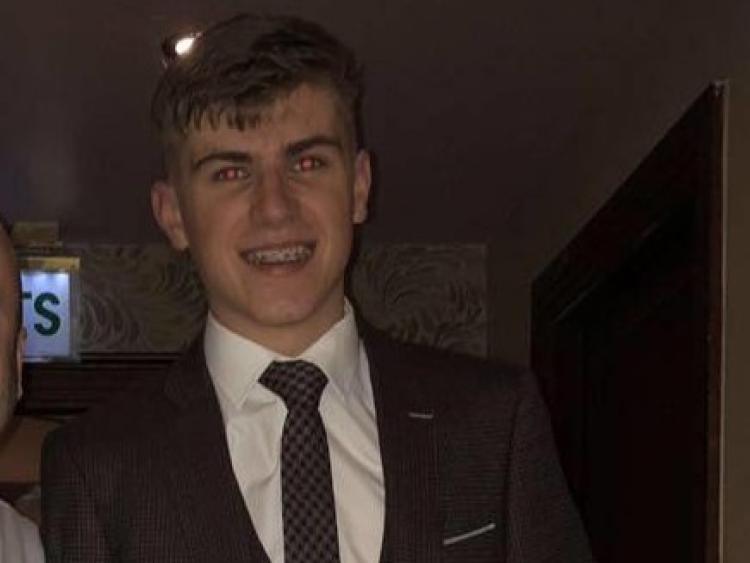 Ballinamere had to come up with a dramatic equalising point to draw with Shinrone deep into injury time, having only minutes before looked to be heading for victory in Rath earlier this evening

The game reached an exciting climax in the final minutes when Adrian Cleary shot to the net to put Shinrone level, after they had trailed since the 24th minute.

A point almost immediately afterwards from DJ McLoughlin then put Shinrone in front, something which hadn’t looked likely for long periods of the second half.

Ballinamere, having done most of the running throughout the game, now looked like they would rue some poor wides in the closing minutes as they went in desperate search of a score to tie the game.

With only seconds remaining the ball was worked out to Brian Duignan on the right wing and he shot over the point to draw the sides level, four minutes into injury time.

The free-scoring game was an entertaining one, and while Ballinamere dominated for long spells in the second half, they could never stretch far enough away from Shinrone to ensure victory.

Shinrone also showed great resilience following Ballinamere’s third goal with just under ten minutes remaining which put them behind by 5 points. They picked off a couple of points in those final minutes before their second goal almost put them on the road to victory.

As the final whistle blew, it was Shinrone who looked the more relieved despite the fact they came so close to a classic smash-and-grab result.