Offaly jerseys have to be earned 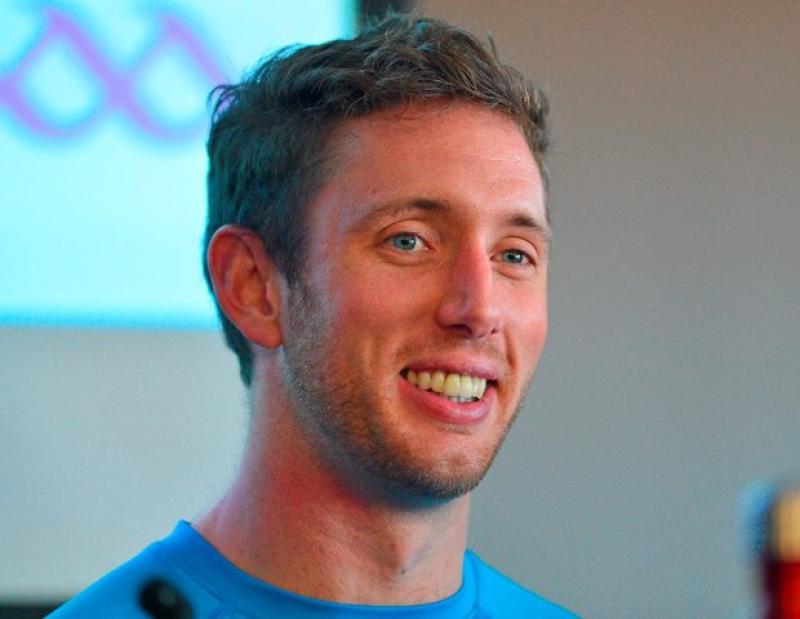 “There’s no pressure on players to be putting in man of the match performances every game but there is an expectation of hard work and holding yourself account for the standards we have set as a panel.”

So you will be looking at other players during the club games?

“There were a few players who were injured last November during the trial games and other players not available due to travel and work commitments. Those players and other players that we potentially haven’t seen yet will be looked at over these coming months.