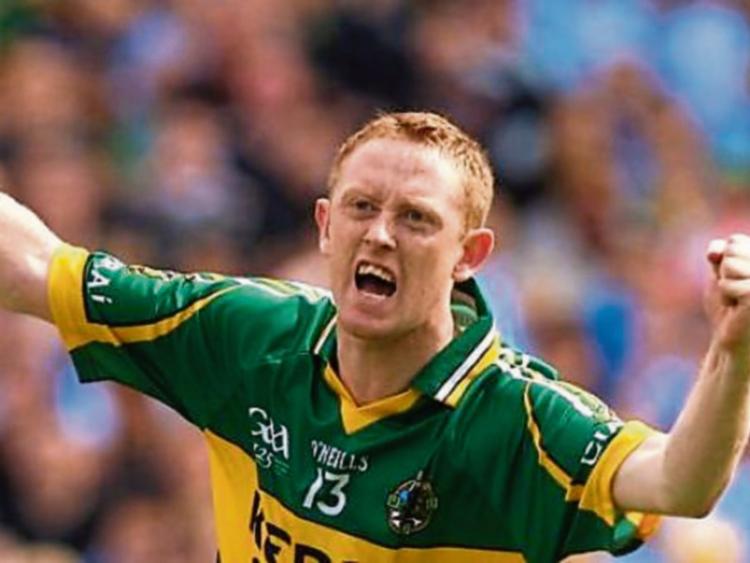 OPINION: GAA's abandonment of 'Gooch' over testimonial is pure hypocrisy

His fellow Kerryman Pat Spillane, as well as his Sunday Game colleague Joe Brolly, have been quick to skewer the Gooch over his intention to have the testimonial.

In his Sunday Independent column recently, Brolly lambasted the five-time All-Ireland winner for his decision. “It is a great pity Colm has done this. The point of the GAA is supposed to be volunteerism and community activism. The question is supposed to be, ‘What can I do?’, not ‘What can I get out of it?"

Writing in the Sunday World, Pat Spillane insisted it sets a "dangerous precedent." "At a time when clubs and county boards are struggling to raise money, from any source they can, the idea that a player should benefit like this is nuts," he said.

In the latest attack on the Kerry man, outgoing Director-General of the GAA Páraic Duffy outlined his views on the subject to Sean O'Rourke on RTE Radio 1 on Thursday.

He said: “What I said to Colm when he came to see me, and I said it very clearly, was that I had a concern here about how this might impact on your status and on our rules."

He explained that under the current rules the GAA cannot prevent such events, adding that Gooch would not be suspended or hit with a charge if he went ahead with it.

“I told him the GAA would not be supporting it and we’re not supporting it," Duffy said. Duffy feels that a testimonial of this nature goes against the ethos of the GAA.

"I’m very clear on this, our organisation does not want testimonials. We are an amateur organisation, we don’t reward our players financially.”

Gooch would stand to make a considerable amount given tables at the event will cost around €5,000, but he has indicated that over 50% of the money raised will go towards Our Lady’s Children’s Hospital in Crumlin and Kerry Cancer Support Group, while his own club Dr Crokes would also stand to benefit.

Duffy's comments seem a bit rich, in literal terms, considering he and others like him, as well as the GAA as an organisation, make plenty of money on foot of the efforts of guys like Cooper.

The fact that money never makes it to the players is not some sort of moral pillar on which the GAA can hang its fur coat, and certainly doesn't entitle Páraic Duffy to admonish Colm Cooper for taking things into his own hands.

It's easy to wax lyrical about the values and so called 'magic' of the GAA as an incorruptible bastion of volunteerism. That's the dye cast to prevent players from putting their hand up and saying, 'I deserve to be paid something,' without fear of condemnation.

The GAA has done such a good job of painting GAA players as almost saint-like, giving up so much of their lives to play for their club and county, they're effectively barred from stepping out of line. Now, Gooch, as one of those players, is being vilified by the very association he enriched for more than a decade.

He filled seats, broke records and made history in Croke Park for our enjoyment, effectively making millions for the GAA, and yet he can't make a few thousand off the strength of his own name, character and service to the sport.

The likes of Joe Brolly and Pat Spillane, as pundits, make money on the back of the GAA, and yet have the audacity to take aim at Gooch. The criticism from Páraic Duffy, Brolly, Spillane, and Co, is pure hypocrisy.

I was in the audience at RTE's Late Late Show last Friday when Colm Cooper spoke about his life in the GAA, the sacrifices he made, the private side of it with the death of both his parents, trying to have a normal life, all in the shadow of the mammoth commitment the sport demanded of him.

After the show last Friday night, he got into his car and drove park to Kerry to score a goal on the Saturday for his club in the Kerry Club Championship. That man deserves more than a testimonial, or all the adulation and pride the All-Ireland medals have provided for him.

Surely the cash-rich GAA wouldn't deny him, or any other player who wishes to follow suite, a bit of financial recompense for such sacrifice.