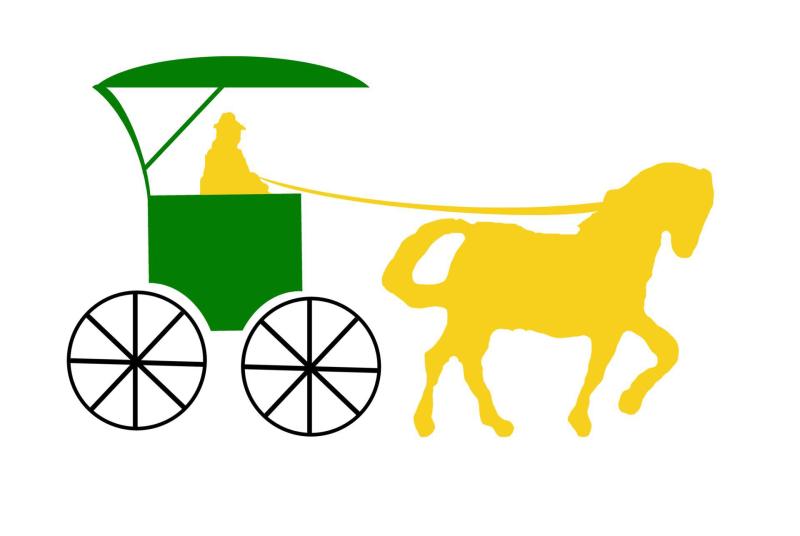 Played in dreary weather conditions on Friday evening last in St. Brigid's GAA Park, Croghan  Rhode Intermediates were relegated to the Junior A championship for 2018 by Tullamore on a score-line of  0-8 to 0-3. Rhode have enjoyed success in the Intermediate championship with a famous win over fellow parishioners St. Brigid's in 2011 for us to collect our first ever Intermediate title. A massive thank you to the Junior B players who put their disappointment of losing a County semi final only recently to tog out on Friday evening. Finally a massive thank you has to go to the Intermediate players who never gave up over the year and stuck it out right to the final game giving 100% to the team and your fellow team mates. You all are a credit to this great club. Team: Dean Morris, Jack Murphy, Niall Cole, Emmett Mayon, Dan O'Brien, David Rigney, Ricky Cully, James Murphy, Mossy Muldoon, Frankie Glennon, Anto Kilmurray, Luke Doyle, Robert Leavy, James Coffey. Carl Green. Subs Paschal Kellaghan for James Murphy, Mark Hynes for Luke Doyle, Liam Grennan for Dan O'Brien. Gordan Kerrigan for Carl Green.

Following a year Rhode Senior Footballers captured The Offaly Senior Championship for the 27th time we cannot forget the triumphant 1966/1967 Senior and 1967 U21 Rhode Championship winning Teams of the Past as 2016/2017 Marks the 50th Anniversary of their Glorious achievements as they went on to nail their mark as Legends in the Rhode and Offaly History books.

Celebrations will commence  this Sunday the 27th of August with mass for the deceased members of Rhode GAA club at11:30 am in St. Peters Church Rhode. That evening members and representatives of the 1966/67 Senior & 1967 U21 Championship winning teams will sit down to a meal in Killeen’s. Following this there will be a presentation made to them at 7:30 pm in Killeen's Croghan lounge which is open to all family, friends and anyone wishing to attend to celebrate the wonderful achievements of these men.

Rhode U12s management team hosted a blitz on Saturday morning in Fr. Dowling Park. The Following teams took part: Rhode, Na Fianna, St.Loman's and Carbury. The Blitz proved to be a massive success with a wonderful display of football by all the teams.
A massive thank you to the visiting teams and referees for making it a success. Special thanks to the Parent's for providing refreshments on Saturday and also the committee who are always on hand to help out.

Very best of luck to Rhode warriors who travel to play Daingean mini maroons on Saturday. It's a big day for our little team and we hope they really enjoy it and their treat of Supermacs afterwards.

Rhode U16s played their final game of the year on Monday night last with a 3-13 to 1-7 loss to Ferbane. A special thanks to the players for their hard work over the year. A massive thank you also has  to  the management team of Eoin Hickey and Ken Kellaghan who had massive help throughout the year with JP. Mcloughlin, Ronan Heavey, Aidan Brereton and Dan O'Brien who gave their time to the team.

Rhode Minor footballers were beaten by Edenderry on a scoreline of 4-10 to 3-07 in what can only can be described as a downpour that never stopped throughout the 60 minutes on Wednesday evening last.  .

Well Done to all in Rhode community games who represented the Parish with pride over the weekend at the All Ireland Community games in Abbottstown.

There was no winner of the Rhode GAA Lotto Draw that took place on the 14th of August for a Jackpot of €15,000.  The numbers drawn were 9 20 23 30. The club would like to thank all those who supported the draw and thanks to O’Toole’s for the use of their premises and for their help and cooperation. The following matched three numbers and received €100 each.

The Rhode GAA Lotto is the main source of income the club has and now you can play online through our website.  The good news is when you play the lotto online you are entitled to free draws, for example, pay for seven draws, receive the eighth one free, pay for fourteen draws receive two free and so on.  In other words, the more you play the more free draws you are entitled to.

All at Rhode GAA club send our get well wishes to great Club man Cristom Jones who is hospitalised at the moment and a speedy recovery is sent to Joe Smokie Glennon who was hospitalised over the weekend.