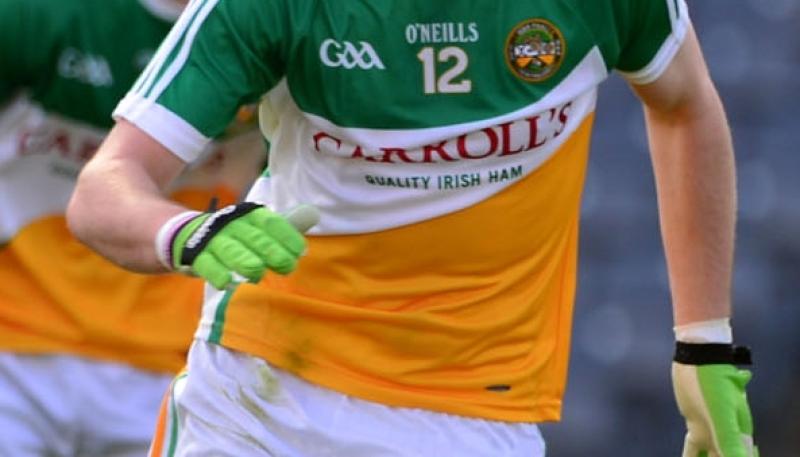 Offaly are staring down the barrel of a relegation battle after suffering a 30 point defeat to Armagh on Sunday.

The home side blasted out of the blocks and were 1-7 to 0-0 ahead after just nine minutes with Niall Rowland getting the first goal.

Offaly briefly steadied the ship with four unanswered points, two from Bernard Allen and one apiece for Graham Guilfoyle and David Hanlon but any momentum the visitors built disappeared when Andrew Murnin struck for Armagh's second goal after 20 minutes.

A third goal followed for the home side before half-time leaving them 3-11 to 0-6 ahead at the break.

The scores continued to flow for Armagh after the break with the fourth goal coming after 42 minutes from Andrew Murnin.
Nigel Dunne eventually opened Offaly's account for the second-half after 14 scoreless minutes but before that Armagh struck for a fifth goal from Rory Grugan.

Offaly added three further points, two from Nigel Dunne and one from Eoin Carroll but Armagh piled on the scores with the sixth goal coming from Anthony Duffy as they coasted to a 6-22 to 0-10 win.

The heavy defeat has seen Offaly drop to the bottom of the table on score difference although they are level on points with Antrim, Laois and Longford although Longford have a game in hand.

Offaly's next game is at home to Tipperary on March 19 and it is close to a must win game for Pat Flanagan's side if they are to get themselves away from the foot of the table.