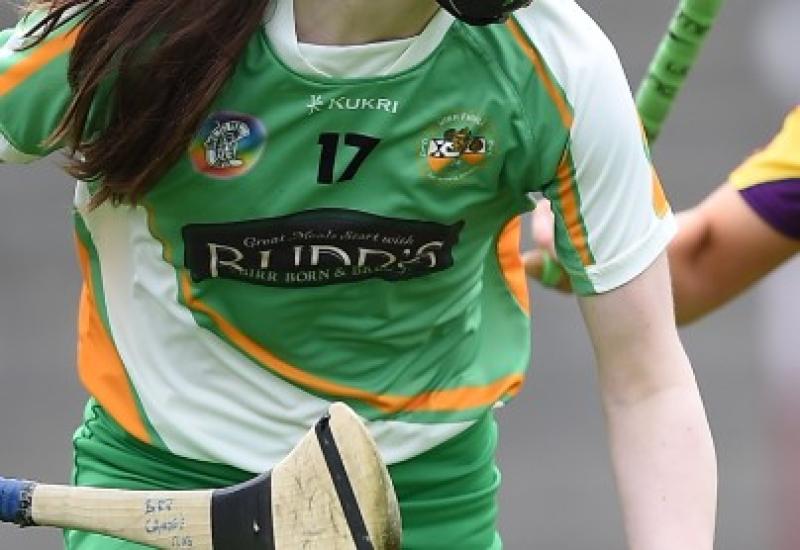 Offaly suffered a seven point defeat to Galway in their opening game of the Littlewoods Ireland Camogie Leagues Division 1 Group 2 in difficult conditions in St Brendan's Park in Birr on Sunday.

Playing against the wind in the first-half, Offaly were 0-5 to 0-1 behind early in the game although Siobhan Flannery came close to a goal but her 21 metre free was blocked on the line.

Offaly got back into the game when Michaela Morkan smashed home a penalty but Galway responded after 20 minutes when they scrambled home a goal of their own to put them 1-5 to 1-1 ahead.

Siobhan Flannery pulled one back for Offaly but Galway added two more before the break to leave them 1-7 to 1-2 ahead.
The visitors added another two on the restart with Siobhan Flannery slotting over another free to leave Offaly six adrift ten minutes into the second-half.

In tough conditions in Birr, scores were at a premium for both sides for the remainder of the game with only one further points apiece being added with Siobhan Flannery again finding the target for Offfaly with a free.

Offaly played the closing stages with 14 players following the sending off of Patrice Delaney for a second yellow-card offence.

Offaly's next game is away to Limerick on March 12.