Banagher College through to All Ireland Final 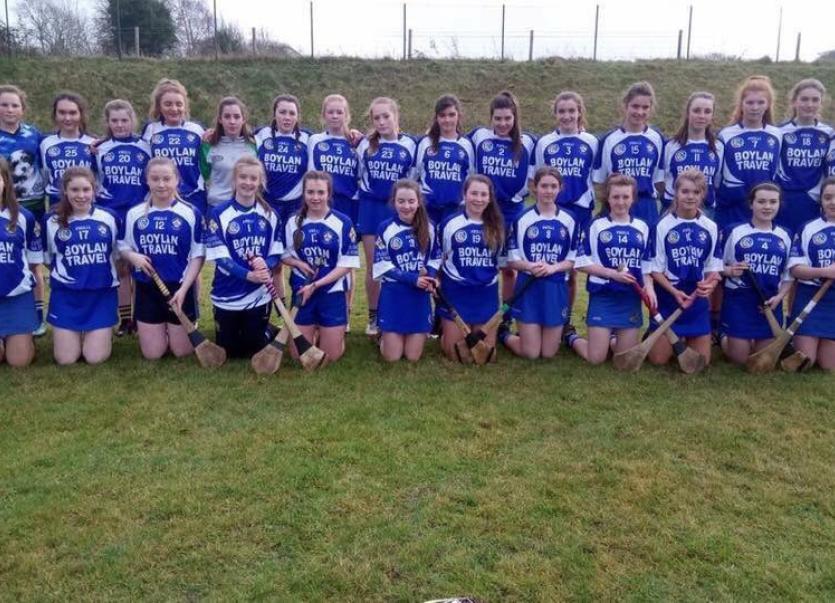 Despite their bus suffering a puncture on the way to Carnmore to play their O'Neill's All Ireland Post Primary Junior B Camogie semi-final, Banagher College recorded a 2-7 to 0-6 win over Claregalway to reach the All Ireland Final.

Another bus was dispatched to pick up the team and they arrived in time to play the crucial game. 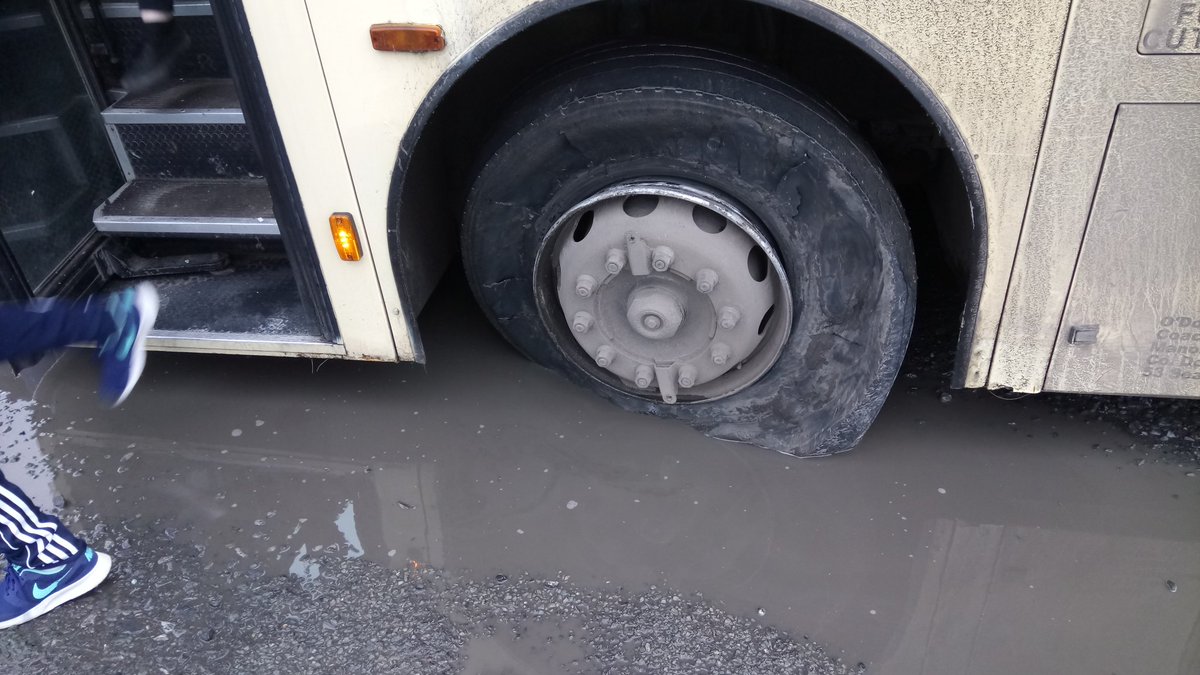 Unsurprisingly after all the drama on their way to the game, Banagher College were slow to start and they found themselves 0-2 to 0-0 behind after seven minutes.

However they settled into the game and Louise Mannion got their opening score after ten minutes.

They were level through another Mannion point soon after and there was nothing to chose between the sides to the break as they were locked at 0-4 apiece.

That pattern continued into the second-half with the sides continuing to exchange scores but Banagher College began to gain the upper hand.

The crucial score came midway through the half when Chloe Reilly struck for a goal to put four points between the sides. Soon after Cathy Moran struck for a second Banagher goal and the Offaly school were now well on their way to victory.

If you have a story for us, an event happening in your area, or if you want to submit pictures or videos, contact the Offaly Express team via e-mail to damian@offalyexpress.ie