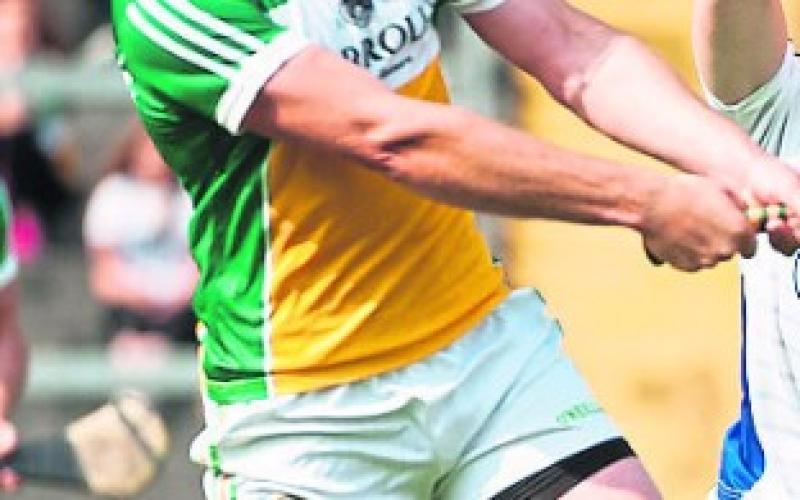 Galway struck for six goals as they handed a 26 defeat in the first round of the Allianz Hurling League in Tullamore on Sunday afternoon.

Galway struck for four of those goals in the first-half to build a 4-9 to 1-8 lead. The Tribesmen completely took over in the second-half restricting Offaly to just four points while adding 2-14 of their own.

Galway started as they meant to go on with an early goal from Jason Flynn and by the 10th minute they were already 1-3 to 0-1 ahead.

Offaly responded with points from captain Sean Ryan, Cillian Kiely and Shane Dooley to get back within two points but Galway struck for their second goal through Conor Whelan just after the quarter-hour mark.

However Offaly hit back swiftly with a goal from Sean Cleary to keep in contention. Unfortunately for the home side, Galway were able to keep them at bay and Jason Flynn struck for his second and Galway's third goal with 22 minutes on the clock to put the visitors 3-5 to 1-4 ahead.

The gap remained constant towards half-time with both sides adding points but it grew significantly before the break with Galway striking for a fourth goal, this time from David Burke.

The sides exchanged points for the opening ten minutes of the second-half but Galway eventually began to pull further away with Conor Whelan striking for their fifth goal after 50 minutes.

That left the score at 5-14 to 1-10 and while Shane Dooley responded with a point, Galway soon struck for a sixth goal with Brian Molloy rattling the back of the Offaly net.

From there to the finish, it was one way traffic with Offaly just one further point through Shane Dooley while Galway added another nine to their impressive total.

Offaly must dust themselves down quickly as they travel to face neighbours Laois in a crucial game next Saturday evening in O'Moore Park.