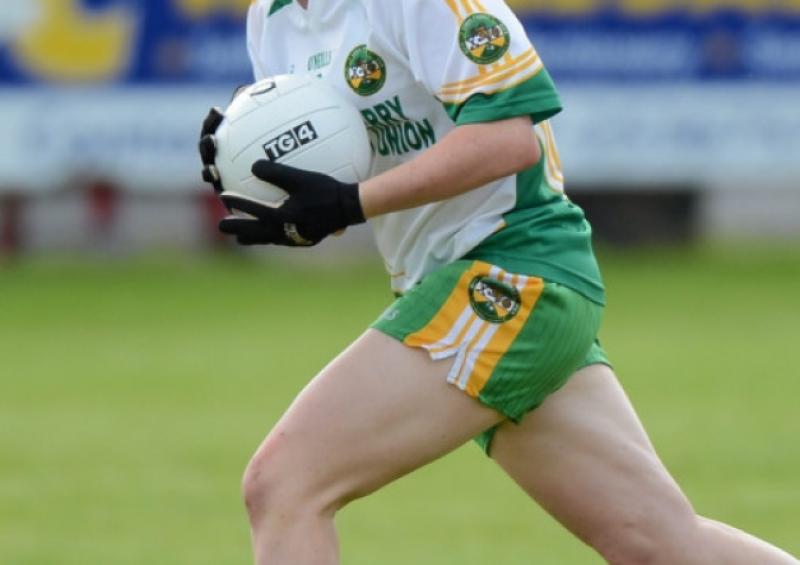 Three first half goals from the visitors left Offaly with too big a mountain to climb and ultimately decided this entertaining game in Cappincur on Sunday.

And when Offaly were making a stirring fightback in the second-half, Roscommon struck for a fourth goal that eventually settled the game.

Roisin Egan got Offaly off to a good start with two points but Roscommon were level soon after. The visitors managed to take the upper hand hitting three goals to just a point in reply for Offaly in the next period of play.

Offaly were reeling but they showed their character and they battled back strongly before the break.

After three points, two from Roisin Egan and one from Mairead Daly, Offaly struck for a goal from Helen Hensey that left them just six point adrift at the break with Roscommon leading 3-5 to 1-5.

That reduced to four early in the second half with the duo of Egan and Daly again on target but Roscommon replied to restore the six point gap between the sides.

Offaly however were on the front foot and with Egan and Daly continuing to score freely, the gap was down to three points entering the last ten minutes.

However Roscommon had one more trick up their sleeve and midfielder Joanne Cregg scored a stunning solo goal to take the sting out of Offaly's fightback. Soon after they added a point to go seven ahead and while Offaly continued to battle, the deficit was too much to overcome.

Offaly travel to play Wexford in the next round next weekend. Wexford lost their opener 4-10 to 2-10 against Tipperary.