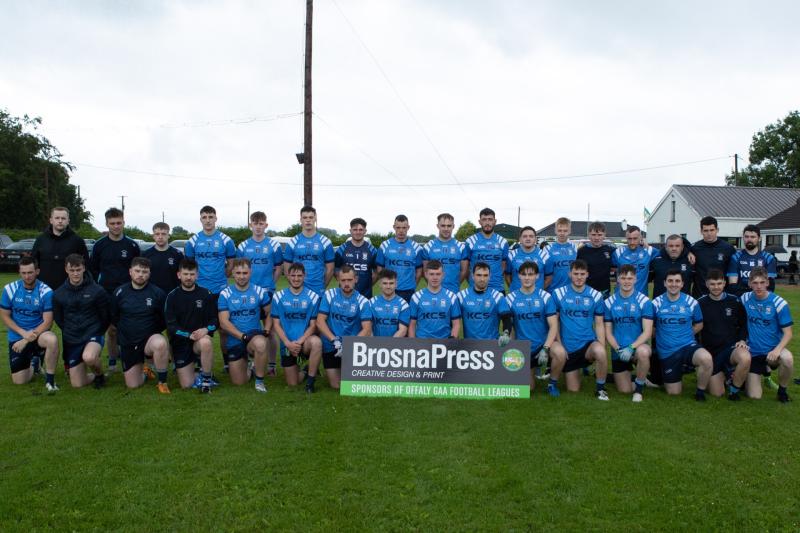 Ballinagar are in the JFC semi-finals

With two rounds played and one to go, they are through the gap and can't be denied at least a quarter-final place.

Kilcormac-Killoughey, relegated from intermediate last year, are the championship favourites and they have been doing a bit of work with football this year. They are top of group 1 with four points, Rhode have three, Tullamore one and Durrow none.

Kilcormac-Killoughey continued their impressive start with a predicatably comfortable win over Durrow last weekend, 2-15 to 2-6 while Tullamore and Rhode drew, 2-4 to 1-7. Kilcormac-Killoughey play Rhode in their final group game and this will tell more about them but they will be favourites to win and top the group.

Either way, Rhode are through while Tullamore will be expecting to join them as they face struggling Durrow in their last game.

Ballinagar have a bright young team and they have shown fine form as they have stormed to the top of group 2 with four points – Edenderry and Kilclonfert have two each while Doon have none.

Ballinagar set down a serious marker of intent with an impressive 1-22 to 2-7 win over Edenderry, who were expected to provide a tough challenge. Knockout football will show the true worth of this Ballinagar team and doubts remain about them but they are playing very well.

They play Doon in their last game and will be in the semi-final even if they lose – they have beaten both Edenderry and Kilclonfert and will stay ahead of them on the head to head rule. Kilclonfert got their season back on track with a 3-6 to 0-5 win over Doon on Friday evening. They play Edenderry in their last game but both will go through irrespective of the result and even if Doon did shock Ballinagar.

Both Edenderry and Kilclonfert have beaten Doon and will go through on the head to head if they tie with Doon on two points – three teams can't tie on two points in this group. 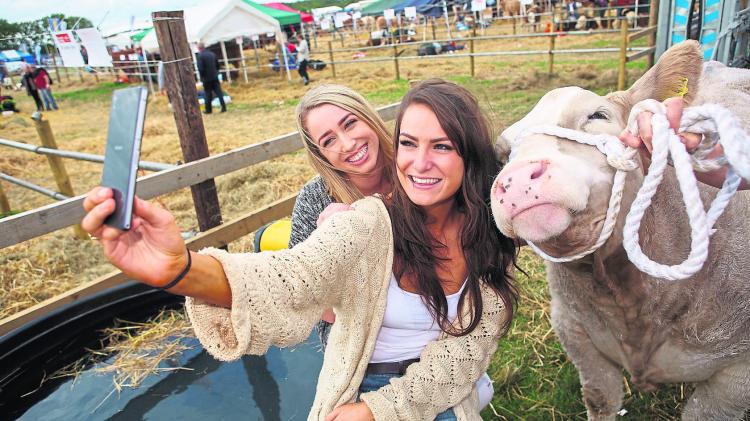