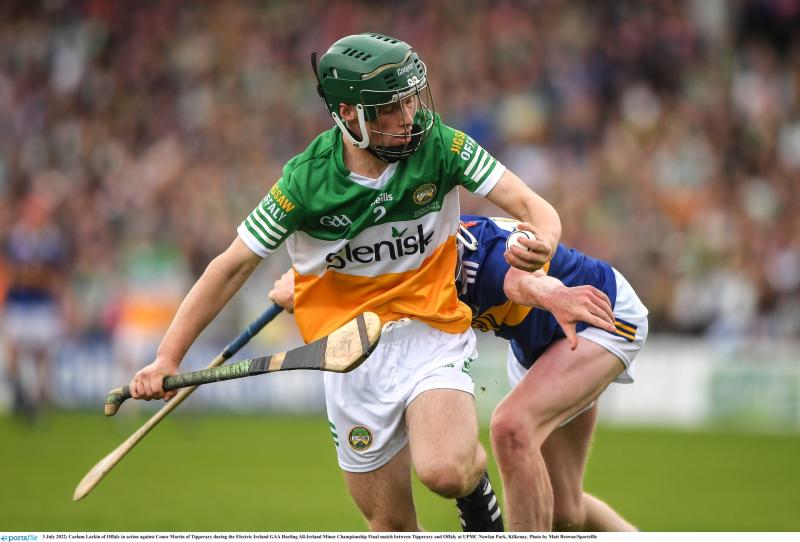 DEFEATS don't come any harder than this as a tremendously brave Offaly had victory snatched from their grasp at the end of an enthralling All-Ireland Minor Hurling Championship final at Kilkenny's Nowlan Park on Sunday afternoon.

It was an absolutely devastating defeat for Offaly who were the better team on the day and in no way deserved to lose but full credit for Tipp who refused to surrender when the game looked beyond reach for them.

Offaly were 1-16 to 0-15 ahead as the game drifted into injury time, they were six points clear with seven minutes left and with Tipp down to fourteen men, the Faithful looked set for a fourth All-Ireland minor hurling title. Instead, it went badly wrong in the four minutes of injury time as Tipp threw the kitchen sink at them and Offaly were out on their feet all over the field.

Tipp got points from Darragh McCarthy (free) and Aaron O'Halloran to bring the gap back to two points and then got their winning goal with the four minutes of time just up – Paddy Phelan lobbed in a 21 metre free and Paddy McCormack got his hurl to the ball and it flew to the net.

There was no time for Offaly to respond and a jubilant Tipp knew they had got out of jail. It was, however, a cruel, cruel way for Offaly to lose, who played the best hurling on the day but just couldn't get over the line.

There was absolutely no shame in defeat for them as they gave a tremendously brave display on the day, carrying the game to Tipp and getting into a winning position. A pivotal moment had occurred with seven minutes left when sub Cathal Robinson got in on goal but Tipp's Damien Corbett flung the hurl at him, receiving a deserved red card. Adam Screeney tapped over the free to put Offaly 1-15 to 0-12 ahead and at that stage, it was impossible to envisage that Offaly would lose.

Unfortuntaly for Offaly, they lost their way after that. Tipp got points from Sam O'Farrell and Pady McCormack to keep them alive but Screeney's 60th minute free looked like it would be enough for Offaly -howeer, they conceded 1-2 with the winning post in sight.

There were a few factors in Offaly losing the way. They made a couple of mistakes at a crucial stage, giving away the ball while a couple of players began to cramp up again late on – this also happened in the Leinster final win over Laois. They also missed a lot of scoreable chances in the first half and these came back to haunt them.

And Tipp's last free should have been a free out for Offaly first as Niall Furlong was fouled while grabbing the ball. It was a crucial moment and the referee Shane Hynes had given Tipp a few soft frees late on.

Offaly were good enough to win on the day and played very well until injury time. Their work rate was phenomenal as they closed down opponents with ruthless intent and this could have been a factor in them running out of steam late on. They had heroic performers all over the field. James Mahon, Ruari Kelly and Brecon Kavangh were quite magnificent in their defence while Niall Furlong worked his socks off at midfield.

Adam Screeney was sensational in the attack where Daniel Hand had a brilliant first half and Shane Rigney and Dan Ravenhill also prospered with Conor Doyle putting in a terrifically hard working shift and Leigh Kavanagh also doing well.

It was a great occasion with Offaly having the vast majority of the 20,214 crowd but they were to go home bitterly disappointed.

The first half was an epic and Offaly were the better side by a distance. Displaying a quite incredible work ethic all over the field, they led by 1-10 to 0-7 at half time and could have been further ahead.

They had eight first half wides and at least a handful of those could have been points. They also missed late chances to really open daylight between the teams – Niall Furlong almost got through for goal after a searing run while Adam Screeney had a goal and a point shot blocked.

As it was, Offaly were in a very good position and they were full value for their half time lead. Tipperary led by 0-2 to 0-1 after two minutes thanks to frees from Damien Corbett and Ciaran Foley and worryingly, Offaly had three early wides. Adam Screeney was wide with a free and hit the post with another but Shane Rigney picked up the rebound from that to level it at 0-2 each.

It was a real blood and thunder encounter and it made for tremendous viewing. The sides were level at 0-3 each, 0-5 each, 0-6 each and 0-7 each but Offaly were the better side as they turned over a lot of ball and their work rate ensured that Tipp were doing everything under the most intense of pressure.

And they made it count on the scoreboard in the closing five minutes of the half. In a fantastic spell of unrelenting pressure and composed hurling, Conor Doyle had levelled it at 0-7 each, Adam Screeney fired over two wonderful points, displaying breathtaking skil and Daniel Hand, super in the first half, floated over his third point. The huge Offaly support were brought to their feet in the 30th minute when Adam Screeney sent the ball across and Leigh Kavanagh raced onto it, finishing low and hard to the corner of the net.

That gave Offaly a very satisfying half time lead and it meant that they had a great chance of a famous victory.

Tipp started very well in the second half with three quick points bringing them back into it. The game turned back for Offaly when Damien Corbett chipped a short free to Joe Egan whose shot was smothered. Corbett should have tapped over the bar and Offaly broke immediately with Donal Shirley firing over a great point. Adam Screeney and Shane Rigney added fantastic scores and Offaly had their six point lead back, 1-13 to 0-10.

Tipp got the next two through Corbett (free) an Ciaran Foley but Offaly rallied again as sub Cathal Robinson got a super score from the wing and Screeney converted that free after Corbett's red card.

Adam Screeney (Offaly): Tipp's Paddy McCormack may have been named as the official man of the match but he wasn't the best player on the field. That was Adam Screeney who had a super game for Offaly, displaying audacious skill, real pace and imagination and scoring six points, three from play.

There was only one moment that counted here and that was Paddy McCormack's winning goal right at the end.

Shane Hynes ended up a very central figure in this game and Offaly have very legitimate complaints at his performance. While he got most decisions right, he was a big factor in Offaly's loss. He gave Tipp some soft frees in the second half while Niall Furlong was fouled in the lead up to the Tipp goal and should have had a free out. He was right to show Damien Corbett the red card but it was very close to being a penalty. He was too big of a factor in Offaly's loss.

Nowlan Park was a seething, throbbing mass of humanity. A 27,000 sell out crowd, including thousands of U-16s who got in free, created a fantastic atmosphere. There was plenty of scare mongering during the week about Kilkenny's ability to cope but these were way off the mark. They had loads of stewards and managed the fixture very well. Traffic congestion was inevitable with this crowd but they managed things very efficiently. The suggestions by some people during the week that Croke Park hadn't taken U-16s into account were always ridiculous and the event went off well.

While the Offaly players will be completely heartbroken at this, they can be so proud of their displays the whole year. The future is a lot brighter for Offaly hurling than it had been and one very unlucky defeat doesn't change this.

That completes the year for both sides. 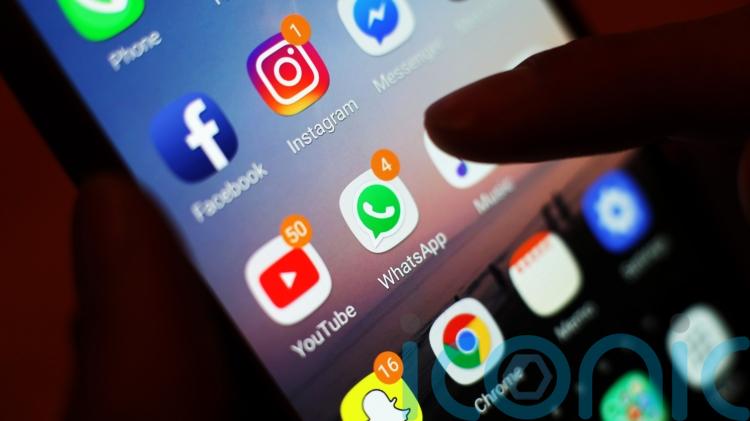 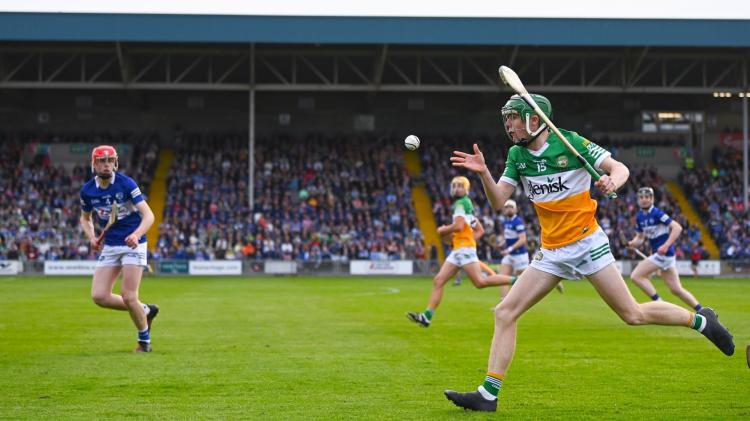