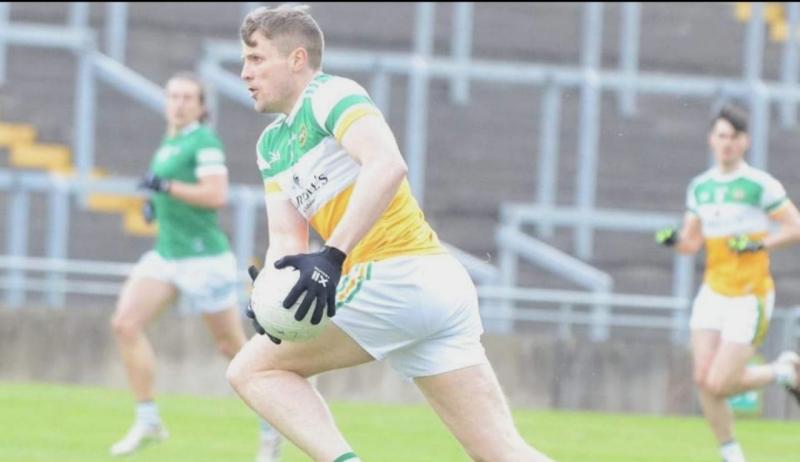 Johnny Moloney of reigning county champions Tullamore GAA has been announced as the Offaly Senior Football captain for the year ahead.

"Johnny has been a great servant to the Faithful County since making his senior debut in 2012," Offaly GAA said in a statement.

Rhode GAA's Ruairi McNamee, now in his 7th season with Offaly, is the vice-captain.

Offaly's first Allianz League game of the season is away to Clare on Sunday.