"Up until recently it's been very hard to get certain breweries' beers from across the border but luckily for me things have changed." 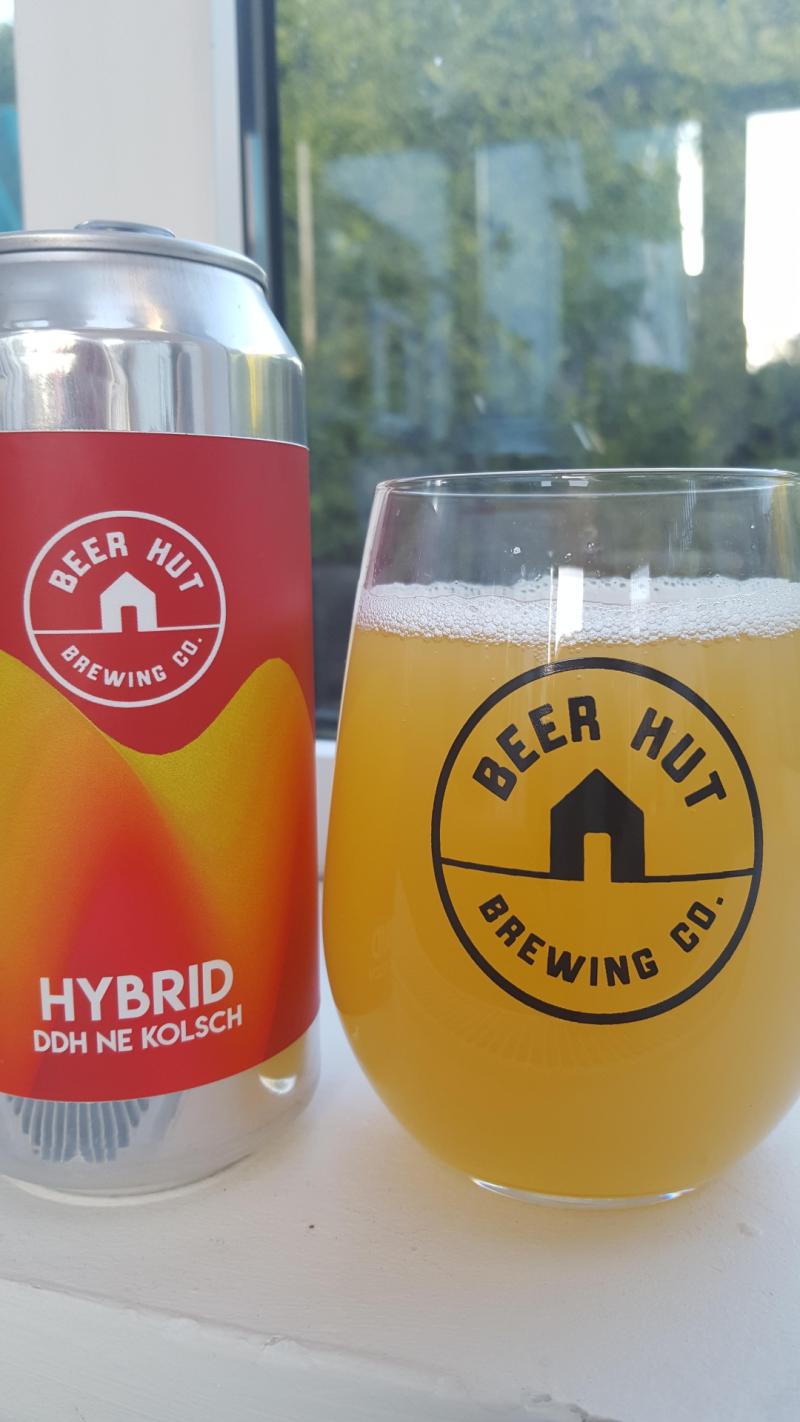 Beer Hut from Down is on the way up

BEER Hut Brewing in Kilkeel, County Down, named after the brewing shed the brewer-owners started out in, are a relatively new and very on-trend addition to the scene that have being churning out great beers one after another over the recent past. Up until recently it's been very hard to get certain breweries' beers from across the border but luckily for me things have changed.

With the new restrictions put in place as a result of the global pandemic breweries all over the world have had to focus heavily on the supply chain management and remodel their distribution pathways and Beer Hut, as a consequence, is now much easier to get hold of. Off licences all over are dispatching packages of high quality craft beer and by all accounts some are even struggling to keep up with the pace. In stark contrast kegs of beer for distribution to bars has all but ceased giving rise to a national surge in support for local microbreweries across the island.

This week's beer for review was ordered 48 hours ago and delivered to my doorstep!

It's a hybrid modern style version of a cross between a traditional Kolsch lager that has been double dry hopped, created in a New-England style, with lager yeast fermentation temperatures and has a healthy addition of milk powder, also known as lactose, in it. That's some combination to wrap my head around but it does sound intriguing.

Time to crack it open!

At 6% and hopped with Simcoe and Ella hops there's a distinct pineapple, mango and orange aroma that's a pleasure to inhale. The lactose creates a creamy mouthfeel to the palate and the fruity flavours meld nicely with it. The unique flavour of a Kolsch is gained by fermenting warm and lagering cold using ale yeast to get the best of both a lager and an ale in one beer and this beer does just that. Light, refreshing, crisp and very easy to consume. Very enjoyable indeed.