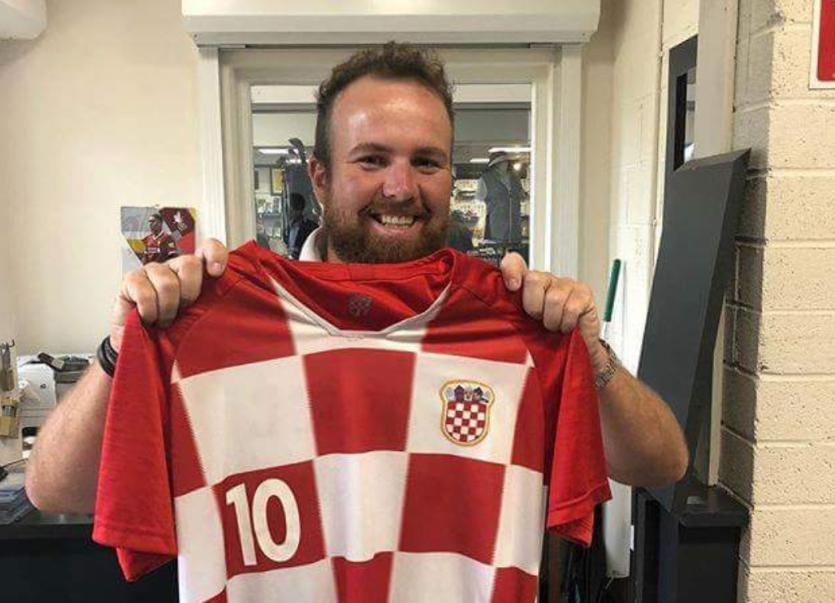 Offaly golfer Shane Lowry has waded into the the World Cup mania surrounding the England football team in Russia.

Gareth Southgate's men have navigated a route to the semi final against Croatia on Wednesday evening.

World Cup fever has gripped the other side of the Irish Sea with #ItsComingHome trending all over the world.

England can sense a first World Cup win since 1966 with worldwide superstar Justin Timberlake throwing his name behind the movement at his UK shows this week.

But never to be outdone, Offaly golfer Shane Lowry has rowed in behind Croatia. In a light hearted post on Wednesday afternoon, the Clara man said the following.

"I've always been proud of my Croatian heritage. #ItsComingHome." The post was accompanied by a photo of Lowry holding a Croatian shirt.

One commenter joked, "You're going to pay for that one," but the Esker Hills man has had no problem nailing his checkered colours to the mast.

Croatia  play England in the World Cup semi final at 7pm on Wednesday with the game live on RTE 2 television. 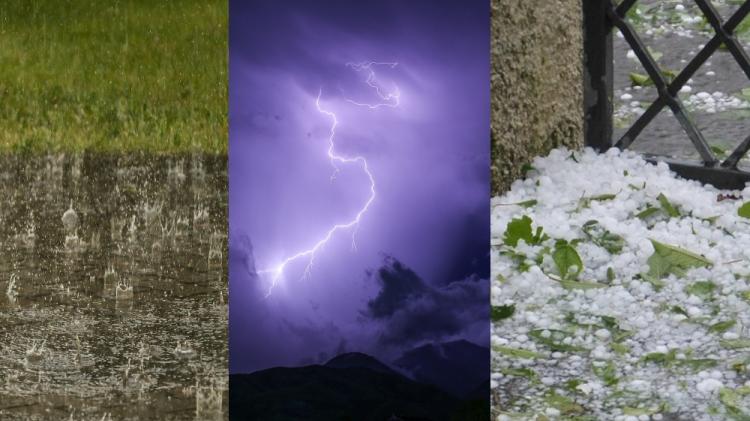