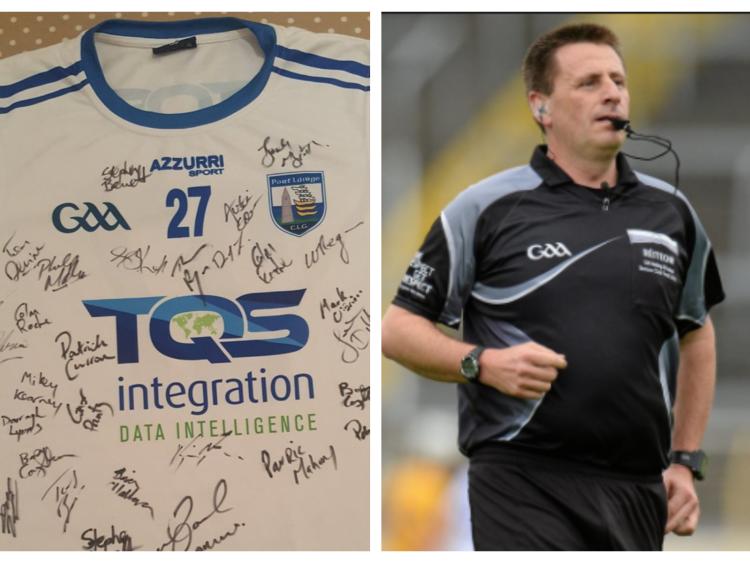 Former Offaly inter-county referee Brian Gavin has expressed his shock at the gesture made to him by the Waterford hurlers on his arrival for a challenge match this week.

Gavin announced his retirement from top level refereeing late last year after a glittering career that saw him take charge of four All-Ireland finals in 2011, 2013, 2014 and 2016.

Refereed Waterford in a challenge game last night and after Derek McGrath gave me this signed jersey on behalf of the Waterford team as a appreciation for my refereeing career. One of the nicest gestures I have ever received #GAA Forever. pic.twitter.com/mAg58lHJ44

He refereed the current Waterford manager Derek McGrath on many of occasions and the Deise boss arranged for his team to present Gavin with a signed jersey in appreciation of his stellar refereeing career.

Brian took to Twitter to say he was surprised at "one of the nicest gestures I have ever received" from the 2017 All-Ireland finalists.

The jersey will now take pride of place in Gavin's home.