“The reaction on social media was a bit excessive. She’s a really nice person.” 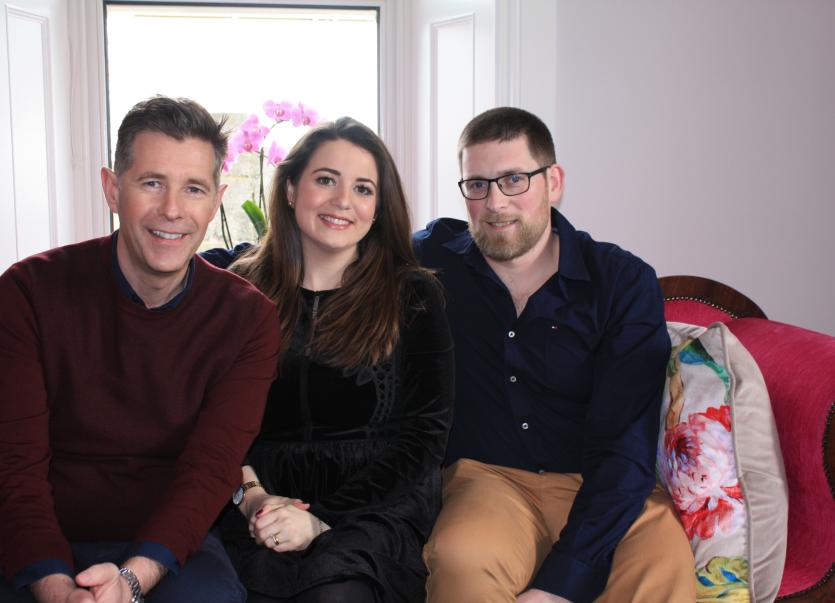 The Tipperary farmer who appeared on Sunday night’s episode of Room to Improve has hit back at negative comments made on social media towards the couple, claiming the TV show was cleverly edited for entertainment.

Dairy farmer Padraig Ryan, along with his wife Katie, became the talk of the nation on Sunday night after featuring on the latest episode of RTE’s Room to Improve with architect Dermot Bannon drafted in to renovate their 100 year old farmhouse near Donohill, Co. Tipperary.

However after the show's premiere on Sunday night, which was also the first time the Tipperary couple got to watch themselves on air, many viewers took to Twitter to provide a running commentary on Dermot’s showdown against Katie over her reluctance towards an “open plan living space.”

Why in the name of all things architect would you get Dermot in if you hate open plan; Dermot LOVES an open plan. He’d marry an open plan. #RoomToImprove

The reaction was severe for Katie who was labelled difficult, stubborn and offensive towards Dermot. There were numerous disagreements, including when Katie gave Dermot a 0 out of 10 for his original design.

Jumping to his wife’s defence with the Tipperary Star, dairy farmer Padraig says much of his comments were left out of the show, despite sharing the same ideas for the house as his wife Katie.

“The reaction on social media towards Katie was a bit excessive. She’s a really nice person. There was a lot of editing and a lot of what I said was left out. She’s not on Twitter herself but it was quite severe towards her,” says Padraig.

“Whether there’s a TV camera there or not, you’re going to give the architect your ideas on what you want. It’s your house at the end of it and we had a point of view for what we wanted and we stuck to that.”

“A lot was made of the wall but we wanted to have a downstairs bedroom, which is fair enough, and we wanted to keep the front of the house the same,” he adds.

However while tensions may have appeared to rocket on air, Padraig insists filming was an enjoyable process adding that everyone “got along the finest.”