We have a winner in our search to find the best barber in Offaly! 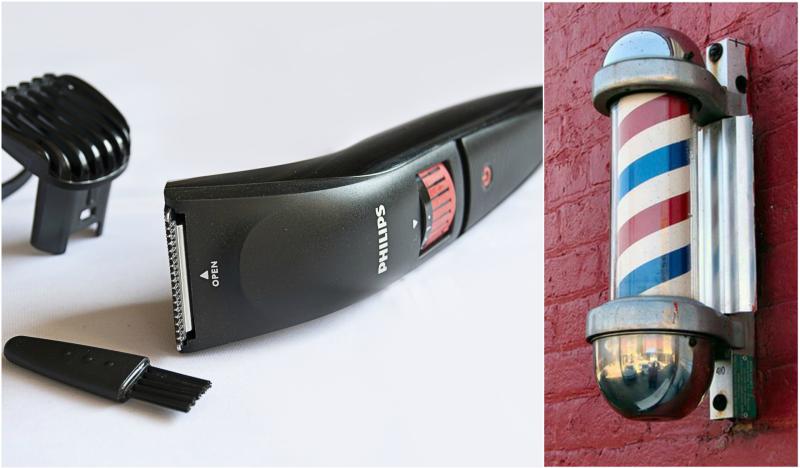 After thousands of Offaly Express readers cast their votes, we have finally crowned the best barber in Offaly, and it was beyond close between the top two contenders.

Despite the tens of thousands of votes cast, just seven votes, less than 1% separated the winner from the runner-up in our barber vote.

We can now reveal the winner of that epic battle is Notorious Barbers, Tullamore with 35% of the vote, while Cartel Men's Hair, a relatively new business in Edenderry, finished second, just seven votes behind in our Top 5 showdown.

Both Notorious and Cartel raced away from the pack in the final vote, and with less than an hour left to vote, Cartel actually held the lead from the eventual winners in a real slugfest.

A flurry of late votes ensured Notorious overtook their rivals, while Slick's in Kilcormac performed strongly to finish third with a 20% share of the vote.

SEE ALSO: We have a winner in our search to find Offaly's best hairdresser!

The Barber Shop in Clara and Tom's Barbers in Birr rounded out the top 5 with 7% and 2% respectively.

This poll truly captured the public's attention with tens of thousands of you logging on to have your say at www.offalyexpress.ie.

Notorious Barbers in Tullamore will now receive a certificate stating that they are the best barbers in the county according to our readers.