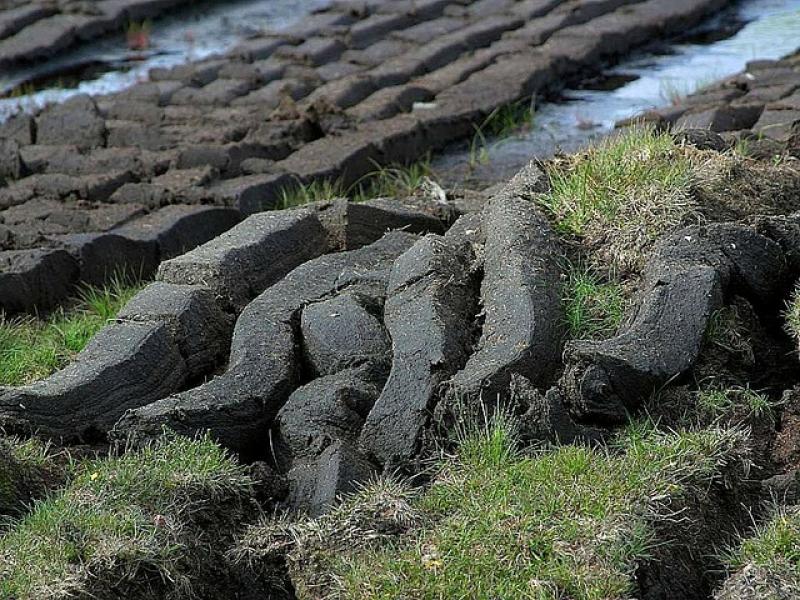 Independent TD for Laois Offaly Carol Nolan has called on the Government to at least temporarily suspend the current system of regulation that is preventing the large-scale extraction of peat from Ireland's bogs.

The Offaly Deputy, who is a member of the Dáil’s Rural Independent Group, also said that the crisis in Ukraine has exposed the absolute folly of the Government's determination to allow the outsourcing of a key element of the nation’s food security architecture in terms of access to milled peat for use in the horticulture sector.

Speaking today, Deputy Nolan said, “the Russian invasion of Ukraine has changed everything. It has up-ended global ‘priorities’ such as the frantic and disproportionate efforts to decarbonise societies against the express preferences of the majority of ordinary people.

“We are now in the midst of a global energy crisis that looks set to deepen rather than abate in the coming months and even years. So, in that sense, it is entirely irrational to continue acting as if we do not have widely available, viable and immediate access to a fuel and food security source on our own doorstep," she added.

“Government cannot and should not continue to maintain the prohibition of peat extraction for harvesting. It also needs to immediately recognise that the borderline characterisation of our horticulture sector as a bunch of ‘eco-criminals’ is profoundly unjust.

“We need out peat contractors, farmers, mushroom growers, vegetable and grain planters to be given the regulatory and legal space that they need to bring about the kind of fuel and food security that we desperately need given the chaos in the work markets.

“We have the means and the people. We only need the Government to get off their backs and to stop acting like everything in these areas can proceed as if nothing has happened and as if the world has not been turned upside down,” concluded Deputy Nolan.