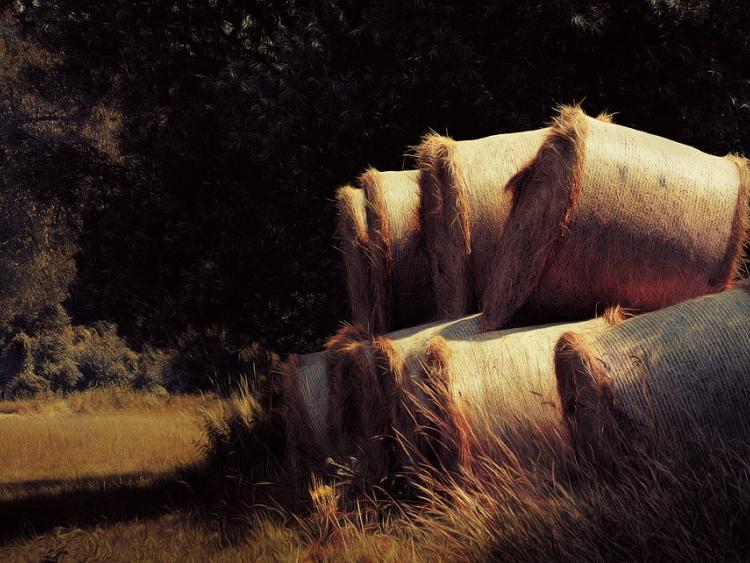 PAYMENTS of €4,396,140 were made to Offaly farmers in 2019 under the GLAS scheme, according to new figures released this week.

In total, payments of almost €202 million were made to farmers across the 26 counties under the agri-environment scheme.

The figures were released in response to a parliamentary question by Galway/ Roscommon TD Michael Fitzmaurice.

They show that low-input permanent pasture was the most popular action with GLAS farmers who received €67 million.

About 48,000 farmers across the State are in the GLAS scheme with farmers receiving payments of €4,200 on average.

In neighbouring Laois farmers received a total of €3.243 million while Tipperary farmers were paid €8.996 million.

A third of all payments in 2019 went to farmers living in the province of Connacht.

The highest payments were to farmers in counties Donegal, Cork and Kerry.

The agri-environment scheme is due to end next year but the newly appointed Minister for Agriculture, Food and the Marine, Barry Cowen has committed to continuing support such initiatives with the launch of a revamped REPS scheme.