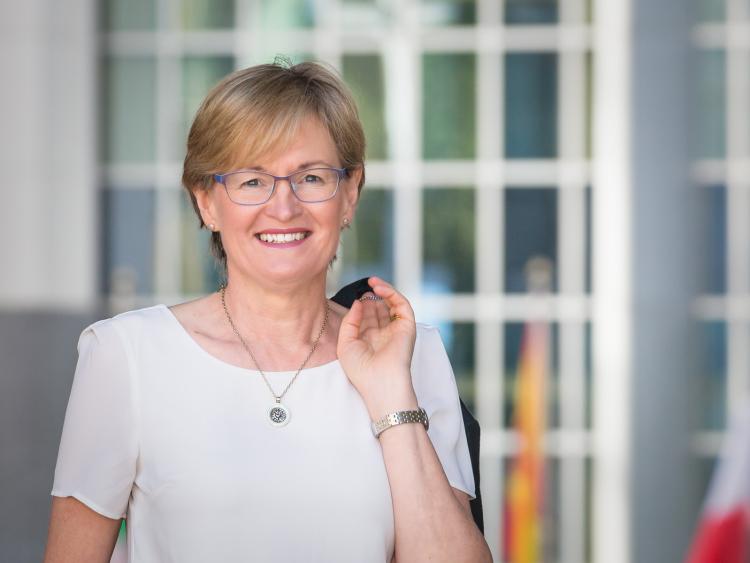 “This marks the end of a four year negotiation period. Crucially, the new standards, due to come into force on 1st January 2021,  will improve both the quality of organic food and meet the needs of the organic market, for which integrity is paramount,” she said.

The rules address shortcomings and outstanding issues in the existing legislation, such as defining what food and feed items are covered by EU organic rules, she said.

“They also cover international trade in organic products and define how organic products should be labelled while also providing technical details of organic animal and plant production and controls.

“Once produced to the standards required by the Regulation, products such as beeswax, wool and salt can obtain the organic label,” she continued.

Ms McGuinness said a key concern for organic producers is the integrity of the sector and the risk of food fraud, with non-organic produce being labelled as organic to gain a market premium.

The new rules allow for the use of mixed farms, to encourage conversion.

“Farmers will be able to produce both conventional and organic produce on the one holding, on condition that the two farming activities are clearly and effectively separated," she commented.

“This provision is intended to ease the transition for farmers interested in setting up organic farms,” she added.

She said Minister of State for Food, Forestry & Horticulture, Andrew Doyle TD, has launched a public consultation on a new strategic plan for the organic sector, which will close on 31st May.

An Organic Sector Strategy Group has been set up by the Minister to develop a strategy up to 2025.

“The number of certified organic farms in Ireland, however, remains low at just 2pc compared to the EU average of 5pc. This speaks to the opportunity, “ Ms McGuinness said.

The European Parliament approved the Regulation with 466 Members backing the new rules.

Organic Regulations have been in place in Ireland since 1991. They were amended in 2007 and the new rules mark a major change.