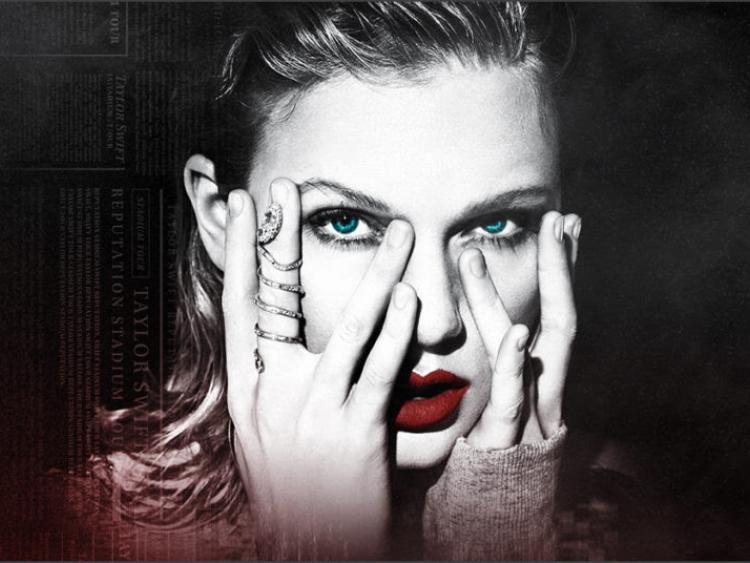 Ten-time GRAMMY winner Taylor Swift has announced a concert at Croke Park on June 15, 2018. Having previously sold out two nights at the 3Arena in 2015 this upcoming concert will see the return of the 'Queen of Pop' to Ireland as part her reputation stadium tour.

Her recently released sixth studio album, reputation, topped iTunes album charts in 111 countries and debuted at no.1 on the the Official Irish Albums Charts.

Taylor Swift’s chart-topping first single, “Look What You Made Me Do,” from reputation broke multiple records within hours of its release. With over 10 million streams, it is the most-streamed song in a one-day period ever.

With hits such as "Look What You Made Me Do", "Love Story”, "I Knew You Were Trouble.” and "Shake It Off" Taylor Swift at Croke Park is one not to be missed.

Tickets go on sale this Friday morning at 9am.