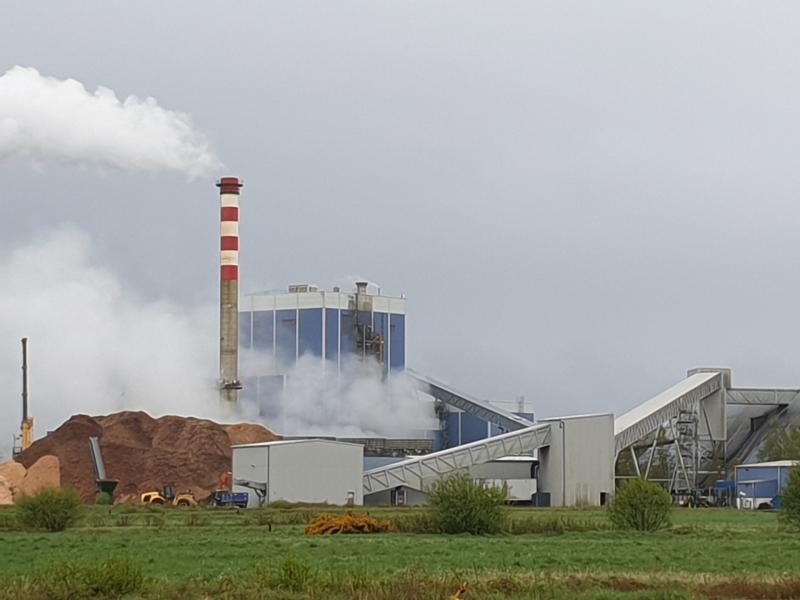 Edenderry Power has been given conditional approval to continue its operations

Edenderry Power Limited has been granted conditional approval by Offaly County Council to continue operations at its power plant at Ballykilleen, Edenderry, from the beginning of 2024 to the end of 2030 exclusively using sustainable biomass fuel.

The company already has permission to run the facility as a peat and biomass co-fired power plant following a decision in 2015 by Offaly County Council. This was later appealed to An Bord Pleanala by An Taisce and by Friends of the Irish Environment.

In 2016 An Bord Pleanala upheld the decision by Offaly local authority and gave it the green light for a period of seven years from the date of the order.

It stated that ''the electricity generating station shall then be decommissioned unless, prior to the end of that period, planning permission was granted for the continuation of the facility in an alternative role. The Board said the reason for this was to  support the transition of energy generation away from non renewable resources and to provide for the orderly decommissioning of the electricity generation station. The permission was for the co-fuelling of peat with biomass to a maximum of 300,000 tons per annum of which meat and bone meal could constitute a maximum of 60,000 tons per annum.

In its latest application, Edenderry Power proposed to increase the volume of biomass consumed at the facility from a current maximum of 300,000 to 530,000 tons per annum.