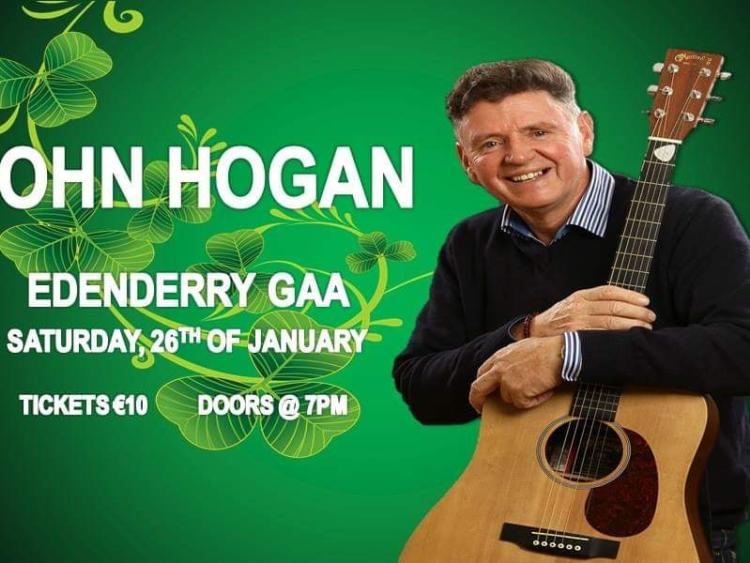 The Edenderry St. Patrick's Day Parade committee have organised a concert this month to boost funds for the 2019 edition of the popular local event.

The parade went ahead in 2018 after a campaign to save it was launched following the loss of a number of previous committee members in late 2017.

Shane Loughlin, the newly appointed chairperson, reached out to the public asking for help, and because of this, a public meeting later attracted a massive turnout, and so the parade was saved.

This year, Shane and his committee are back in fundraising mode to make sure 2019 is bigger and better than ever.

John Hogan will be playing a concert in Edenderry GAA on January 26 in aid of the parade. Tickets, priced at just €10, are now available in Golden Fries Takeaway and Majella's Shop.

You can contact the parade organisers at TheEdenderryParade@gmail.com, through their Facebook page @OfficialEdenderryParade or by contacting Shane Loughlin on 085 752 2488.