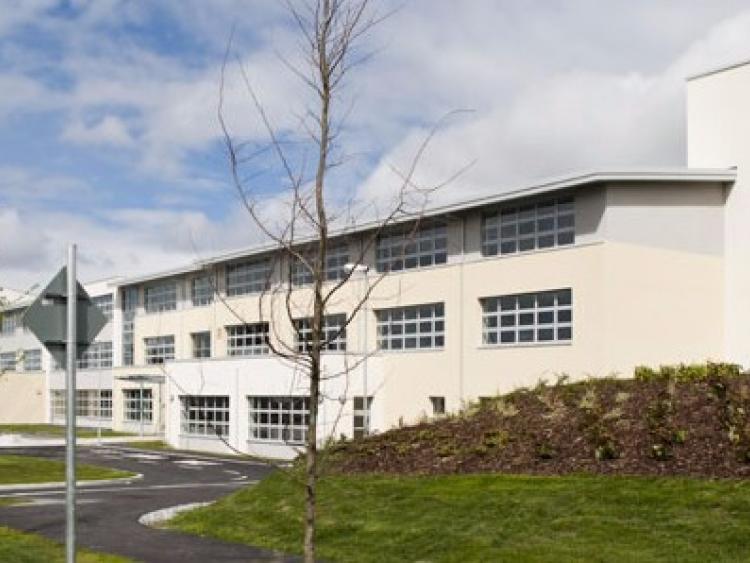 With calls being made for the Minister for Education, Norma Foley to appear before the Oireachtas Committee on Covid-19 to answer questions about the reopening of schools, one local principal spoke about the issues facing schools as they move to re-open in the next fortnight.

Speaking on RTE's 'Today with Sarah McInerney' earlier this week, Paddy Scales, Principal of Banagher College, outlined how there will be a “lot of changes to be implemented”. “The medical advice to parents will be that they should not send children to school if they have symptoms. So, they will have to monitor their children. Parents are going to have to, with us as well, have a big part to play in making sure that we come back to school in a smooth way and that we continue through the year in that way.”

Issues such as schools' locker systems, corridor and canteen areas were discussed during the radio programme. “We are being told the two metre rule is probably the best rule and the best method of preventing any spread of the virus. So, the social distancing will be a bigger issue for us,” he continued.

Mr Scales told the presenter that they have a modern school building as they discussed the issue of leaving windows open in schools during the school day to help with public health. “We have a modern building and windows will have to be open. But, this will have its own problems when we go into November and December because with the cold weather, people's nature will be to close windows,” he remarked.

“We are going again to have to monitor this. We have plenty of natural light so that will definitely not be a problem for us. A lot of the other issues such as the distancing and the base classes, which we are going to have to do a lot of more of, the staggered breaks etc will create more problems. Again, we have worked on them and we have a plan in place that should be able to deal with all of that.”

With Offaly currently in a localised lockdown, Mr Scales pointed out that it was causing some problems for the school as they prepared to open. “We thought we had gone through the lockdown phase and then we were launched back into it last weekend, which was a bit of a setback for us. It is causing problems with us now because trying to get supplies such as the hand santisers and the various things that we need to be set up with deliveries etc. “

“The unfortunate thing about where we are is that since June 12 there has not been a covid case in any of our areas that we cover. We are very much at the end of the area but we are still very much in lockdown. So there is a worry there that if there are future lockdowns that the processes being used at the moment is probably not the best way of dealing with lockdowns because we are, thankfully and hopefully, we would regard ourselves as Covid-19 free at the moment.”

Concluding, Mr Scales noted that one third of their school population comes from Tipperary and Galway and there would be a worry that if there is a peak in Covid-19 cases in their area would that mean a lockdown would extend as far as Clifden or Inisbofin in Galway. “We are only a few hundred metres from the Galway border and about one third of our student population come in from Tipperary and Galway. It's a concern and is a worry for us,” he added.

Banagher College Principal Mr Scales was interviewed on the Sarah McInerney Show on RTE Radio 1 today. Listen back to the interview here. https://t.co/R8yOrLmuWX