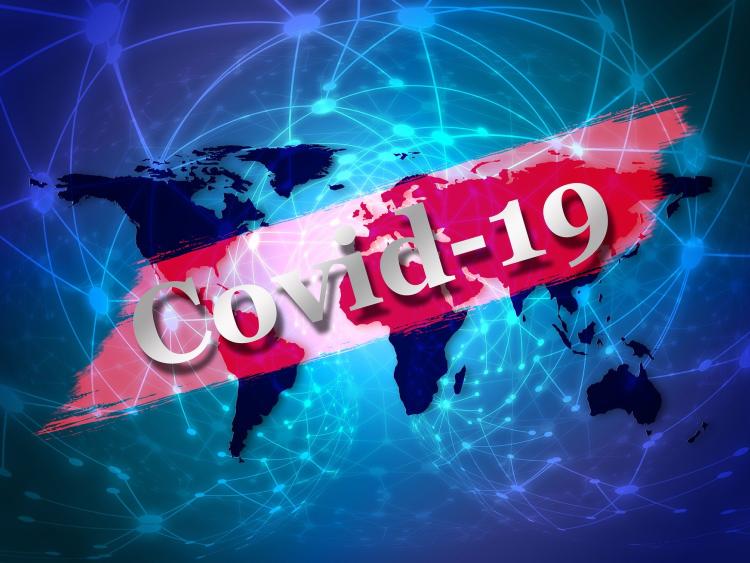 The government has announced new and specific Covid-19 public health restrictions for Offaly, Laois and Kildare after a meeting of the National Public Health Emergency Team on Friday.

This decision comes in the wake of a spike in Covid-19 cases in the three counties.

Acting Chief Medical Officer Dr Ronan Glynn said on Thursday that there had been 226 cases of Covid-19 in the last 14 days in Laois, Offaly and Kildare, almost half of all cases in Ireland during that period.

Offaly accounted for 22 of the 69 new cases announced on Thursday evening, the most of any county in Ireland, with local lockdowns now being considered by NPHET. Most of the cases are associated with clusters in meat factories and direct provision centres across the three counties.

What are the new restrictions?

Offaly, Laois and Kildare will have to follow a series of public health guidelines separate from the rest of the country from midnight on Friday, August 7. These restrictions will remain in place for two weeks.

- Residents in each of the three counties will not be allowed leave their county unless for medical reasons, work or other essential reasons like caring for a relative or animals

- Cinemas, theatres and swimming pools are also to close

- Hotels will be limited to non-social and non-tourism operations

- Pubs serving food, cafés and restaurants may only operate takeaway services unless they have outdoor seating. This seating will be restricted to 15 people at a time.

- People who can work from home should do so

- Visits to prisons, hospitals and nursing homes will be postponed unless on compassionate grounds

- Sporting events to be cancelled. Professional teams and elite athletes are permitted to train

- People from outside the counties may travel through them but are not permitted to leave their vehicles.

Chairman of the NPHET Irish epidemiological modelling advisory group, Professor Philip Nolan, described the three counties on Thursday as a “very large reservoir” of disease, adding that there was, therefore, a "real risk" of community spread.

More than 60% of the most recent cases are close contacts of confirmed cases, but the mode of transmission is unknown or cannot be established in 20% of them. The new cases mean the R number, which shows how many people will become infected by one confirmed case, has risen to 1.8 having been below 1 last month. Professor Nolan described this rise as a "serious concern."

He revealed that the number of new cases per day had doubled in a week.