Covid 'Down Under' - an Offaly woman's perspective 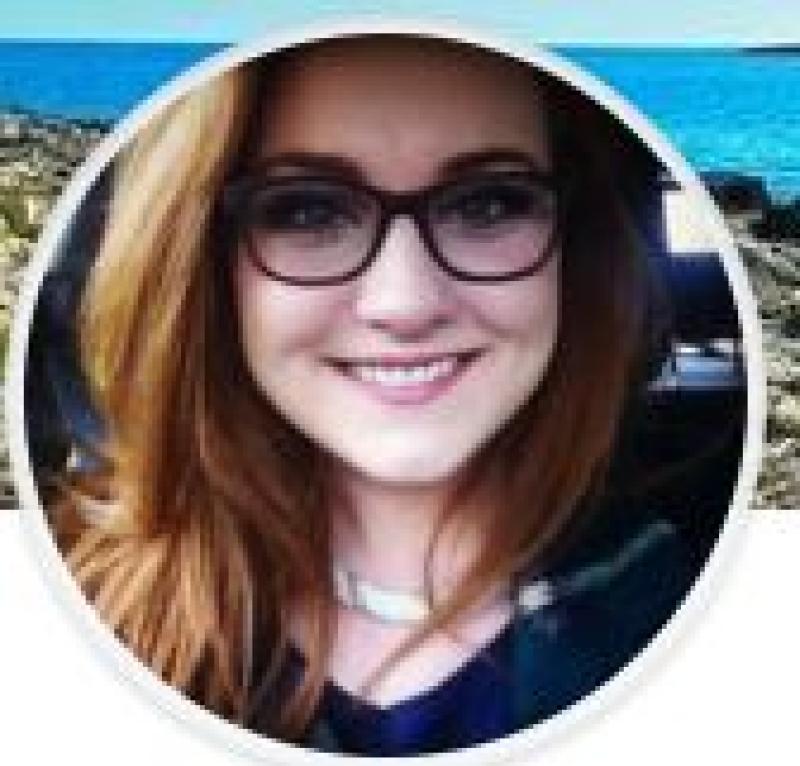 THE Victorian government in Australia announced Stay at Home directions for the metropolitan area of Melbourne and the Mitchell Shire area for a duration of six weeks on July 8 last. This move will without a doubt cause catastrophic damage for the economy in the future estimating losses of $2 billion a week in revenue.

While to the rest of the world, Australia seemed to have a good grasp on this lethal virus, albeit some of us here in the land down under could foresee the problems facing us when restrictions were eased.

I live in the central heart of Melbourne city and thankfully I don’t have to deal with the doom and gloom and monotony of working from home unlike my fiancé. Although most days I take an uber to work to minimise my risk of catching Covid-19, I began taking the tram home once restrictions had lifted due to the low number of cases. Upon these journeys it was quite evident that the general public hadn’t the cop on they were reared with to be out in public again seeing as there wasn’t an ounce of social distancing to be seen. People were virtually on top of each other on various public transportations, only a few were wearing face masks and not a bottle of hand sanitiser between the lot of them.

One could only feel the excitement in the air when the Australian government announced that our curve had flattened and that we’d be all allowed out to play again. A lot of the pubs and restaurants situated around the Yarra river had reopened and of course the Irish around Melbourne naturally gravitated to their places of comfort in the local Irish pubs.

Although there were tight restrictions for anyone who wished to open backup for business, some didn’t care too much to adhere to the rules. On the first weekend of the eased restrictions myself and a few friends went to an Irish bar in the city that was only supposed to have a capacity of twenty people at most but didn’t seem to be bothered about these rules allowing far more than a score onto the premises. Social distancing was loosely kept due to table service only, however, hands were shook as friends saw each other for the first time in months and everything that we went through seemed to be a distant memory at that stage.

We are over two weeks into our second lockdown of the year and a general feeling of anxiety and frustration is rising in the Melburnian air. The novelty of staying at home and keeping safe is wearing thin and although we are in the thick of winter on this side of the hemisphere, people are angry that the government has grounded us yet again while the rest of Australia get to go out and play.

Small businesses fear that they won’t see this second lockdown through and labourers feel uneasy about the future of their employment. Although most are trying to keep positive there will be no doubt that some won’t survive. These restrictions although necessary will however have a devastating effect on Australia’s first recession in almost thirty years. Victoria alone contributes 25 per cent of gross domestic product and with the state on lockdown, one can only imagine the effects of this in the coming months.

According to the Australian Bureau of Statistics the month of May was deemed the worst for unemployment recording just over 70,000 people losing their job within the state of Victoria alone. The garden city of Australia is infamous for her quirky laneways, delicious food and wine along with a laid back approach to her chic nightlife. I can only hope that when all this is over that hustle and bustle of the city I love so much will be back with a vengeance and able to entertain and serve its population of 5.1 million.

Although promises of job seekers and stimulus packages have been pledged to the citizens of Australia, any Irish who are on a working holiday visa or haven’t gotten to the permanent residency stage are left to fend for themselves. Of course each country should be looking after their own first but Scott Morrison’s message ‘it’s time to go home’ left us feeling somewhat deflated and used when the going got tough. Costs of flights no doubt skyrocketed leaving many Irish expats thousands of dollars out of pocket in order to return to the emerald isle. A move that seems too unfair and unforgiving when the whole world finds themselves in a time of need.

Perhaps it took a pandemic as deadly as Covid-19 to make us all realise how much we actually have and how much we take for granted. Whenever I hear someone complain that they can’t go out I can’t help but think what people my age thought or felt during the two world wars in the twentieth century. Did they feel the same frustration as us? Did they feel curfew was a step too far for the government to control its people? Or were they simply rejoicing that the powers of be were taking adequate action to save it’s people from thousands and millions of deaths and anything after that didn’t matter? As our beloved Ireland is easing back into normal life I can’t help but feel it’s heading down the same road that Melbourne took only a few short weeks ago. People are beginning to get complacent again and the notion of ‘sure it’ll be grand’ is slowly but surely taken over our once careful subconscious thus leaving us quite vulnerable to this deadly virus. We need to stop, think and realise that our actions have more weight in them than we think.