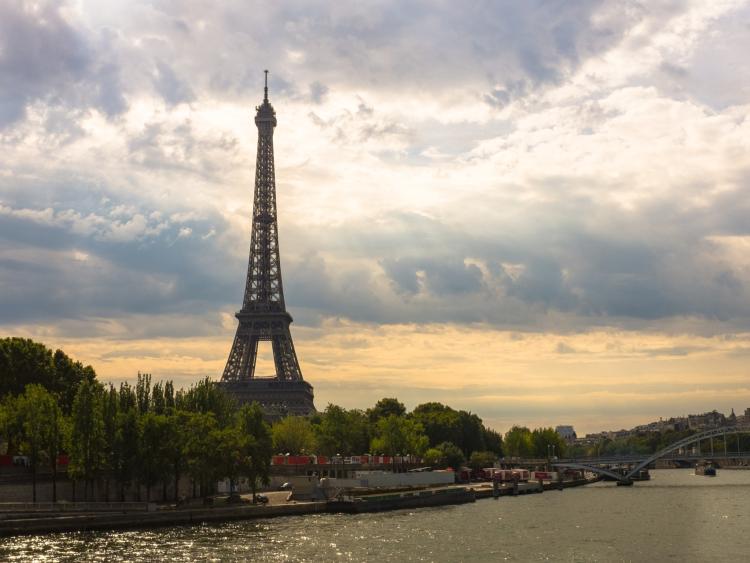 Both times I’ve left home in the past two and a half weeks, I’ve had a printed form in my pocket with my place of birth, Tullamore, written on it - in case the police stop me.

France went into strict lockdown on March 16. Since then, any time anyone leaves the house they have to print out a form which specifies their name, address, the time they left home, and an explanation for why they are out. It also requires you to put down the name of the town where you were born. Why? I’m not really sure what the point is – I just know that they love that kind of stuff over here. Filling out forms, and folders to put the forms in. To be honest, I’m surprised I don’t have to divulge my mother’s maiden name or produce an original copy of my long-form birth cert whenever I want to go to the shop.

Whatever about the merits of French bureaucracy, I haven’t seen a policeman on either of my trips to the local supermarket. Neither has my wife on the handful of occasions she’s been out. But if they are not bothering with our small town, they are out there in the cities – in the first 10 days of lockdown, some 260,000 people across France were fined for flouting the rules.

If you get caught without the proper form, you face a fine of €135 – this includes an incomplete or incorrect form. A second infraction within 15 days will set you back another €200, rising to €450 if it’s not paid on time. Four breaches in a 30-day period will result in a fine of €3,750, not to mention possibly six months in prison.

When people here find out I’m from Tullamore, they often reply with: “Ah, Tullamore Dew?” Something tells me that’s not a conversation I’ll be having with the stressed-out gendarmes if they stop me over the next few weeks.

Ireland is settling into the first week of lockdown, whereas in France we’re a little further down the road. Our experience was that, during the first week, a sort of harmony descended on our house as everyone made an extra effort to be patient and kind to each other – we were all in it together. By the second weekend, this felt like a distant memory, as a collective crankiness took hold. It’s a very stressful time for everyone, and for different reasons – older people are worried about their own health, middle-aged people are worried about their parents and their jobs, and the kids are worried about what kind of disease-infested dying planet they’ll inherit, and how it might affect the release of the new season of Fortnite.

FULL STORY IN THIS WEEK'S EDITION OF THE TULLAMORE TRIBUNE