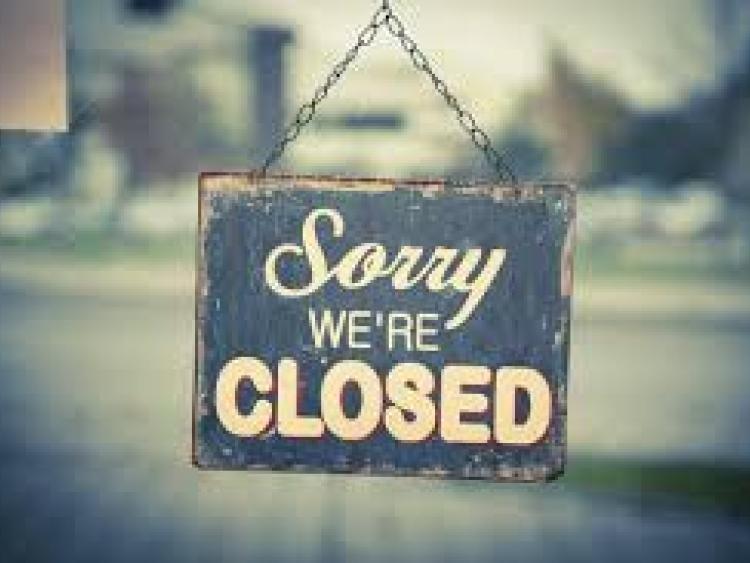 WITH Christmas just around the corner retailers in Tullamore are praying that Level 5 restrictions will be lifted next week and things can return to some semblance of normality.

Most shops, hairdressers and beauty salons have been closed for the last six weeks during what was normally one of their busiest periods.

At the Shoe Loft on William Street business is down by 70%. Owner Ellen Kidney has been operating a 'click and collect' system and is at the shop from 11am to 3pm Thursday, Friday and Saturday.

''It is really very quiet, people are just picking stuff they saw online or that they had left aside before we closed. Some days nobody calls,'' she said.

Ellen would be happy with Level 3 restrictions as it worked well for her before.

''If people needed something they were coming in and if they saw someone in the shop they would come back. People were careful to stay back and to wear a mask.''

However, even if Level 3 returns Ellen doesn't think she will ever make up for the loss of revenue.

''When we closed in March it was just the beginning of the summer season and we had new stock in. Then we had the two week lockdown in August just as the winter stock came in and now we are closed again. Before that we had the roadworks outside the door,'' said Ellen.

She also pointed out that most of the shops in Tullamore are small and are well able to keep things under control.

''It's not like Dublin where the shops are bigger and it's harder to maintain social distancing, she said.

Meanwhile, John Ryan at Midland Books on High Street, is also operating a click and collect system. ''People were calling or emailing us in advance. There was a high demand for school exam papers and revision books.

"But we have a lovely shop with lovely books on the shelves. We are looking forward to next week when people will be allowed to browse,'' he said.

John said there has been a great movement from people to support local businesses.

''People are aware of what is at stake if local shops close down. They are saying they prefer to shop locally.''

John will be launching a new website in the coming weeks which will allow him to sell online.''

But what of the pub trade? A large question mark remains over whether pubs will be allowed to open.

John Lee, who runs Joe Lee's bar on Church Street, feels the government is considering changing the rules around the service of food. John had been buying in the food he served but he thinks there might be a shift in thinking.

''All the pressure is against pubs opening, but there is no record of anyone contracting the virus in a pub. They are safer than the churches or schools. We have temperature checks and contact tracing in place at the pub. We don't allow groups any bigger than six people and the leader of the group must give their name and number,'' he said.

John normally employs six people at the pub and when serving food he could have up to 10. ''If you take back staff they can't sign on again until January,'' he added.

Since the lockdown he has been busy building a new structure at the back of the pub in the hope that he can accommodate more people outside and allow for even more social distancing.

It's considered unlikely that 'wet pubs' that do not serve food will be allowed to reopen. Pubs that do serve food are expected to come under new regulations which could include table service.

Level 5 restrictions are anticipated to be eased in two stages as the festive season approaches.