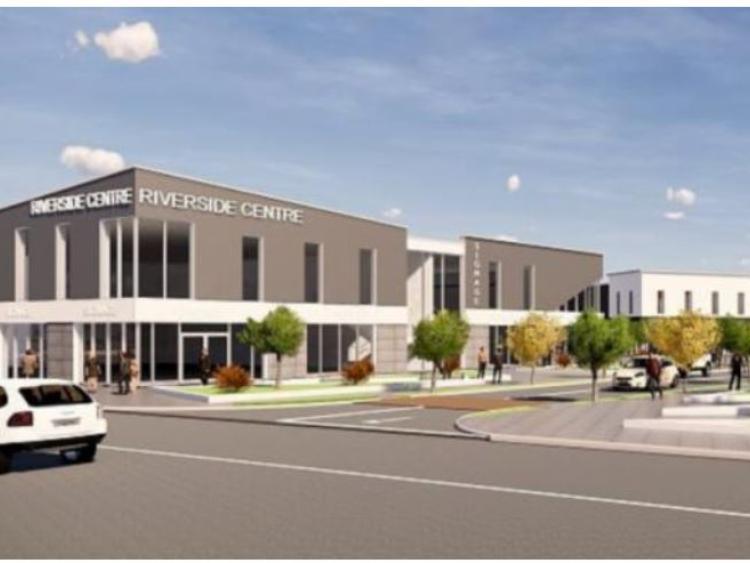 AN Bord Pleanala has set a new date for a decision on a massive €20 million retail and residential complex on Church road, Tullamore.

Offaly County Council granted permission for the development on December 11, 2019. However, it imposed 21 conditions.

Grapemont Ltd, the company behind the proposal, has appealed four of those conditions.

The matter was to have concluded in May, however, with Covid restrictions a freeze was placed on all decisions by An Bord Pleanala.

A new date was given for yesterday [Tuesday July 14] and this has now been extended to on or before September 7, a spokesperson at the Board said.

Grapemont sought to demolish buildings and structures on the former Coen site at Church road and to erect a retail-led mixed used town centre development on approximately 4.25ha over five Blocks to include a cinema, garden centre, apartments and retail outlets.

In one of the conditions the Offaly planning authority had directed that one of the five blocks which was to include a two and three storey retail, cafe/restaurant and eight residential apartments be omitted entirely.

It also wanted to see a proposal from Grapemont for a public open space.

Another condition directed that the range of goods to be sold in the proposed garden centre be limited solely to bulky goods. Grapemont is seeking for that condition to be deleted entirely.

The council also advised that prior to commencement a fully serviced vehicular link from the Riverside Bridge must be included in accordance with the design manual for urban roads and streets and involve a footpath on both sides.

Grapemont argues the conditions are not necessary and are ''actually harmful'' to the proper planning and sustainable development of the area.