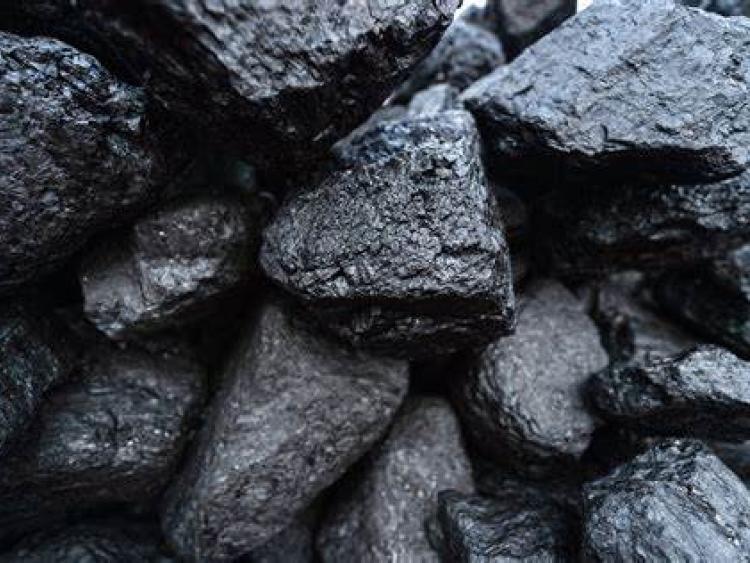 The smoke comes into force in September

TULLAMORE'S designation as a 'Low Smoke Zone' will come into effect ón September 1 next, it has been revealed.

Anyone who contravenes a provision of the zone's regulations can be prosecuted under the Air Pollution Act, members of the Municipal District were told at their monthly meeting.

Work has now commenced on identifying the size of the new zone but it is understood it will include Tullamore Electoral Division and adjoining townlands.

These regulations were initially to be applied to towns with a population greater than 15,000 but the Department delayed their introduction until 13 additional towns, including Tullamore, were included in the scheme last year.

Cllr Sean O'Brien asked for clarification on the type of fuels which will not be allowed used from September 1 onwards.