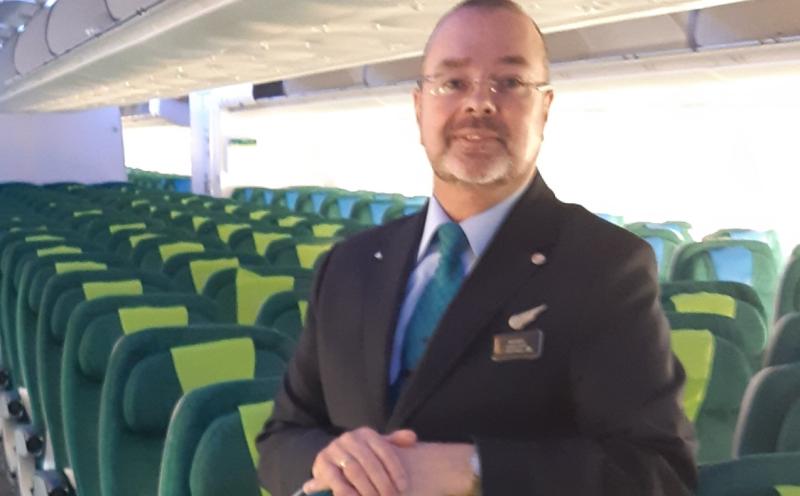 THESE days Tullamore native, Michael Farrell probably spends as much time in the air as he does on the ground.

Working for Aer Lingus, as a member of their senior cabin crew, he has just come back from Toronto in Canada. We caught up with him while he was on a well earned rest in Naas where he now lives.

Michael is the son of Carmel and the late Mick Farrell of Tinnycross. He describes his childhood as idyllic.’’It was great, I had the open countryside of Tinnycross with great neighbours and friends. Then I got the bus into school where I had more friends in the town.’’

Having received his early education at St Joseph’s NS and Scoil Bhride in Kilcruttin his secondary education was at the Vocational School now known as Tullamore College.

On leaving school he trained as a chef at Athlone Regional College. ‘’I worked at that for a while. I was in Limerick and then the Killeshin Hotel in Portlaoise. Then I went into the restaurant end of the business and I was in the Phoenix Arms Hotel in Tullamore.

“It was hard work, but it was great fun. We had great craic. We were like a family, but the hours were very tough. I ended up going into retail then and worked mainly in menswear and fashion. I started off with Smart Brothers in Dublin, I worked there for a year, then I came down and worked with Kevin Moriarity Menswear on Patrick Street, Tullamore, for nearly 7 years. From there I went to Texas, then to Galvins and I ended up managing McGorisks for Men in Athlone.’’

Venturing out on his own, Michael decided to open his own business and moved to Naas where he operated Little Piggies - a children’s shoe shop.

“I opened in 2006 and closed in 2012 due to the downturn in the economy. At that time in Naas, Superquinn, Penneys and Marks and Spencer closed and the town went into decline.’’

Michael was now unemployed probably for the first time in his life.

“Because I was self-employed I wasn’t entitled to social welfare so I went to work with a guy who owned a dry cleaners next door to me, called Sunny Dry Cleaners and I stayed there for five years. But I always had aviation or cabin crew in the back of my mind so I gave it a shot and I ended up working with Aer Lingus,’’ says Michael.

“I have been there now for three years. This will be my fourth summer. It’s great. It’s a fantastic opportunity to see the world. It’s hard work and it’s very tiring, but it is very rewarding and you meet all sorts of lovely people.’’

One of the most demanding aspects of the job for Michael is that every time he flies, there is a completely different cabin crew.’’It’s good in one way because you don’t get complacent with anybody but you don’t get to know everybody as well as you would like. It has its challenges as well when flights are delayed, it’s not like a 9 to 5 job where you know you are going to be in work at 9am and finish at 5pm.’’

Michael’s days normally begin at around 4am. He likes early flights because then he can get home early in the evening. The crew can ‘bid’ to go on early flights. “I bid for earlies, because it’s easy for me going up and down the M50. But I could check in at any time between 5 and 7 in the morning, then I’m normally home about 3 or 4 pm. It’s roughly a 5-day week, one week you might do six days the next week you might do only 3 so it varies.’’

During the last three years, Michael has been to many countries including most of Europe and the UK. Places he has flown to in the US include New York, Boston, Seattle, Chicago, Toronto, Washington and San Francisco.

“On the long haul flights, you fly over on a Monday and you fly back on Tuesday through the night and you land back Wednesday morning. After a transatlantic flight you have to have two days off. If you do a westcoast flight like San Francisco or LA you have  three days off.’’

Michael can go out sightseeing depending on the landing and pick up time. “Usually on any of the city flights you have good opportunities to tour around and see some of the sights. We get a two-nighter during the winter because the flights don’t go as frequently, so in places like LA, Chicago and Toronto, Miami and Orlando, you would have two nights in those.

My favourite cities have been Boston and Chicago, but I like Toronto too. When you arrive everything is looked after. You are collected from the airport by bus and brought to the hotel. We are looked after very well.’’

During his many flights Michael has met some quite famous celebrities including Sarah Jessica Parker and her husband Matthew Broderick who were travelling to Ireland for Christmas where they have a home in Donegal. He has also met actors Brendan Gleeson, Julie Walters and Eilish O’Carroll better known as Winnie McGoogan from Mrs Brown’s Boys.

Michael says the coronavirus has posed serious challenges for passengers and staff.

‘’It’s quite tense and surreal, the airports are all very quiet and the flights themselves are very quiet. We are working at the moment to repatriate people home to their families. We take all the precautions to keep the passengers and the crew safe. People are afraid. We try not to be nervous, I suppose you are performing every day and trying to put on an act that everything is fantastic when deep down you are scared, especially if someone on the flight starts to cough, you wonder is that just a cough or something else. You can’t exactly open the door and tell them they have to go out. It is challenging and it’s tough on the airline business. Obviously all the Italian and Spanish flights have been cancelled.

And his tips for jet lag? ‘’Drink lots of water about three days before you travel, it does help a little bit. If you try to set your time to the destination, don’t go straight to bed try to stay going until you would normally go to bed, the next day you will be better adjusted. If you don’t you wake up at 4 o’clock in the morning and you are wrecked the next day.

Michael was recently promoted to senior cabin crew, which is not bad going after just three years in the job he loves and hopes to remain in until he retires.

Speaking about his parents, his dad Mick died 10 years ago this year, while his mother Carmel is still going strong and will be 85 in August.

Mick Farrell was well known for his involvement in the town band, and the multiple sclerosis and Irish Cancer Society’s. He lived in Tinnycross all his life. His mother Carmel is originally from Killeigh, but is now part of the fabric of Tinnycross where Michael says there is a great little community and a network of neighbours and friends.

Michael is not sure where he will be flying to next, but he has some holidays coming up and he plans on enjoying them even though he can’t go away anywhere. No doubt it will include catching up on some much needed sleep 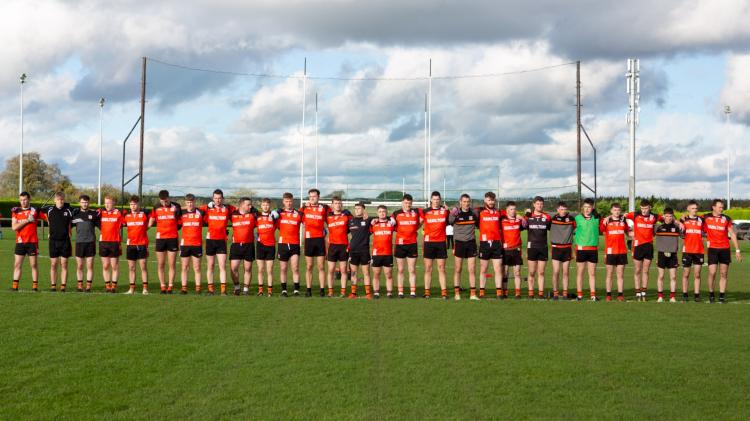 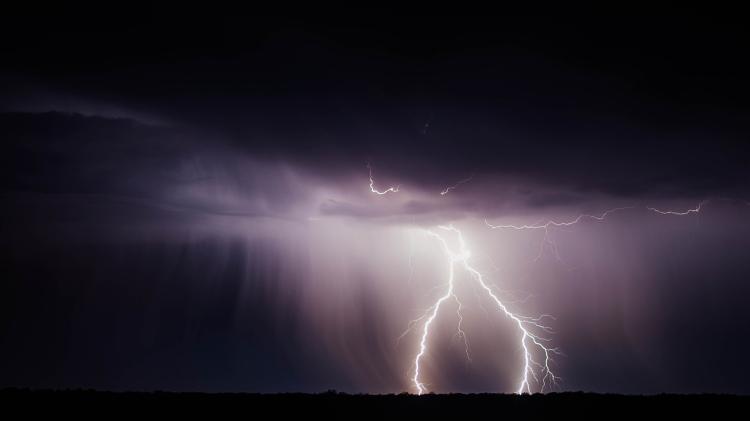