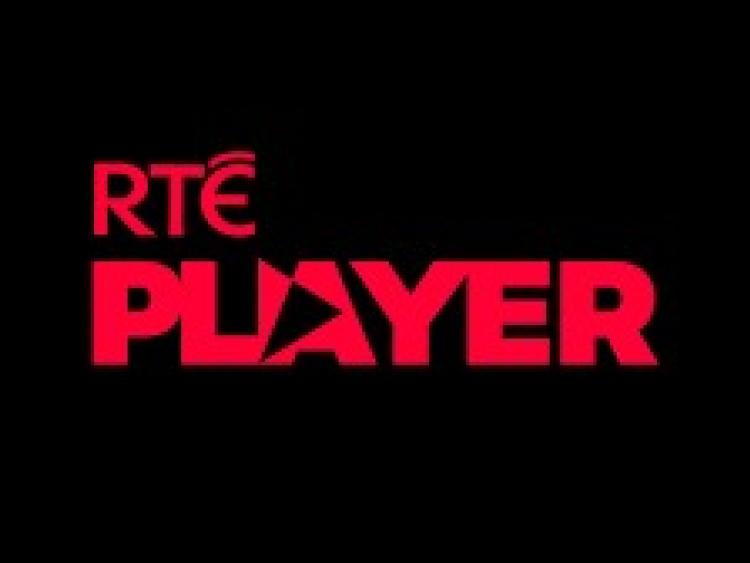 RTE has your weekend of social distancing covered as you can now binge on your favourite box sets on the RTÉ Player.

All seasons of Love/Hate, Can't Cope, Won't Cope and Room to Improve now available on RTÉ Player. In addition, some of the best Irish comedy and drama such as Pure Mule, Bachelor's Walk, RAW, Bridget & Eamon, Paths to Freedom, Hardy Bucks and The Doireann Project  are also now available.

Fans of classic US shows are in for a nostalgic treat with the entire ER box set available on RTÉ Player, as well as newly added seasons of Frasier, The Shield, The Bachelor and The Bachelorette. Audiences can also catch-up on a range of popular dramas including The Hunting, Looking for Alaska, PEN15 and comedy content such as The Late Show With Stephen Colbert and State of The Union starring Chris O’Dowd and Rosamund Pike.

The latest RTÉ Player documentary Becoming Irish explores the process for Irish citizenship and follows three hopefuls on their journey, as they await the news that will change their futures. This year 5000 people from 135 countries became new Irish Citizens however many more weren’t successful. RTÉ Player Originals title Your One Nikita returns as the series continues to follow best friends Nikita and Tanya in this short-form comedy animation starring Aoife Doole y, Emmet Kirwan, Jen Hatton and Al Foran.

Key current affairs and news programmes including Claire Byrne Live, Prime Time and RTÉ News are available worldwide l ive and on-demand via RTÉ Player to ensure viewers can access the news anywhere, anytime and from any device.

With more people cooking at home, RTÉ Player saw an increased appetite for food content this week such as The Happy Pear, Neven's Irish Food Trails, Roz Purcell and Donal Skehan's Kitchen Hero. All shows are available for viewers to check out new, tasty and healthy recipes.