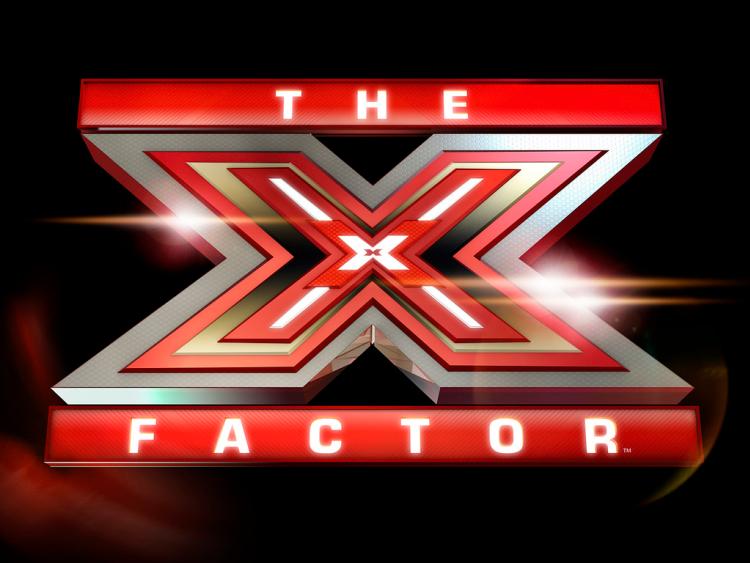 A former finalist of The X-Factor TV show is making her way to Portarlington to perform for a local audience.

Dubliner Mary Byrne is a popular Irish singer and TV presenter and she will be performing all the hits from the '60s, musicals and more.

Mary rose to fame in 2010 after becoming a finalist on the seventh series of The X Factor. Following her elimination in the live semi-final, she signed a record deal with Sony Music Ireland.

Byrne and her fellow X Factor finalists gained a number-one single on the UK Singles Chart and the Irish Singles Chart with a cover of David Bowie's 'Heroes' during the show in 2010.

She was also Neil Diamond's special guest at the Aviva Stadium, where she performed in front of 55,000 people.

In August 2011, Byrne appeared in 'GREASE: The Musical' at the Grand Canal Theatre, now the Bord Gáis Energy Theatre in Dublin. Her autobiography, This Is My Life, and was released in 2011.

Mary Byrne will be in concert at Portarlington Golf Club on Friday, February 1.