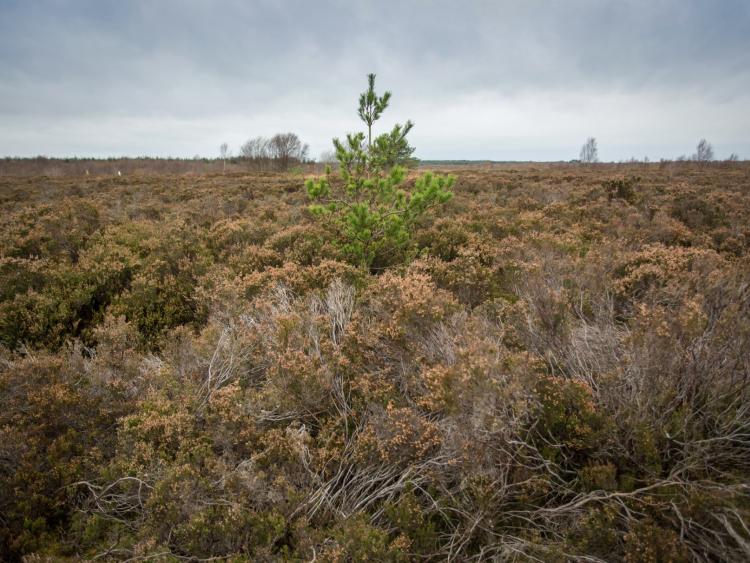 It's all 'Eyes on Boora' for Offaly Culture Night

The event, entitled, 'Eyes on Boora' is an exploration of Lough Boora Parklands through the eyes of the community’s children.

The 50 children involved will create the work on display in a workshop on September 8. They will be divided up into teams and tasked with creating images that reflect what Boora means to them.

With the group Aisling will then curate the exhibition to be installed in the visitor centre for Culture night. The pupils will officially open the exhibit for their community at 15.30pm on Culture Night, September 22.

This exhibition is part of an overall documentary project on the parklands.

A Broadcast Journalist with Newstalk, Aisling holds an MA in Photojournalism and Documentary Photography from the University of Arts London's, London College of Communication and a BA in Journalism from Dublin City University.

Keep your eyes open and firmly fixed on Lough Boora this Culture Night for a fabulous exhibition by one of our up-and-coming artists and the children of Offaly.