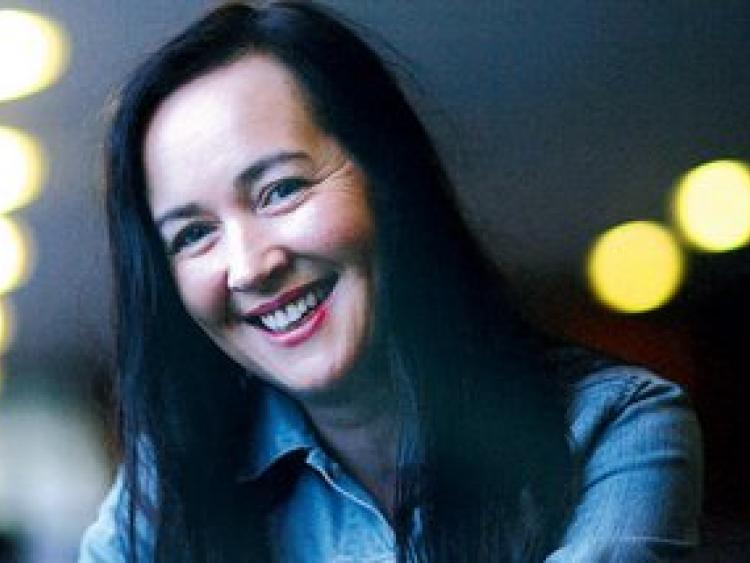 Irish playwright Marina Carr, who grew up in Offaly, has won one of the world’s must lucrative literary honours, the Windham-Campbell Prize, which is worth $165,000 (€155,000). The author of more than a dozen critically acclaimed plays, Carr was born in Dublin in 1964. Her parents are the playwright Hugh Carr and Irish language poet Maura Eibhlín Breathneach.

Carr, whose adaptation of Anna Karenina premiered to great acclaim at the Abbey Theatre in December, is a lecturer in Dublin City University’s School of English. She is working on new plays for the Abbey and the Tricycle Theatre in London, the latter about Clytemnestra in the aftermath of the Trojan war. “Lady luck is shining on me today. My thanks and appreciation to those involved in selecting my work,” Carr told the Irish Times.

Marina cemented her place in literary greatness with The Mai (1994), the first in a trilogy of plays set in the midlands and inspired by the works of Euripides and Sophocles. The other two plays in that works, Portia Coughlin (1996) and By the Bog of Cats (1998), also received widespread acclaim, with the latter winning the Irish Times/EST award for best new play. Like that trilogy, The Mai reinvents its source material, finding an ancient darkness in the hills and landscape of contemporary rural Ireland.

The Windham-Campbell prizes, administered by the Beinecke Rare Book & Manuscript Library at Yale University, were established in 2013. The prize was initially left as a gift from the late Donald Windham in memory of his partner of 40 years, Sandy M Campbell. They recognise exceptional writers of fiction, non-fiction and drama, who write in the English language.