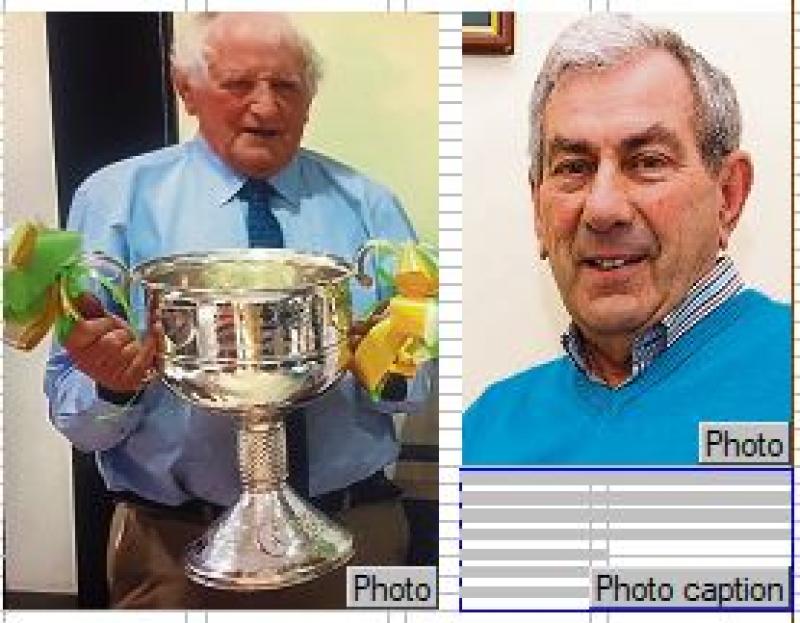 THE 2019 Offaly Person of the Year Award presentation has been postponed until next year due to the Covid-19 pandemic, organisers of the prestigious event have decided.

No date for the presentation of the accolade, organised by a sub-committee of the Offaly Association [Dublin], has yet been decided on due to the ongoing coronavirus situation.

Tullamore native, Brendan Martin, a pioneer of ladies football, was selected as the 2019 Offaly Person of the Year following a nomination process among the general public in co-operation with local newspapers circulating in the county..

The award was due to be presented at a gala dinner dance in the Bridge House Hotel, Tullamore on Saturday, March 28 next and was postponed to October 24 before organisers decided to reschedule it for next next year owing to the ongoing Covid-19 crisis..

Any tickets already purchased for the event will be valid for the rescheduled presentation said the Chairperson of the Offaly Association, Jennifer Guinan, the body which has organised the awards in its 32 year history.

The 2019 recipient, Brendan Martin was instrumental in organising the first All-Ireland Ladies Football Championships in 1974 and has seen the sport go from strength to strength over the decades.

Tickets for the event are priced at €40 and are available from any member of the Offaly Association sub-committee which organises the event and from the Bridge House Hotel, Digan's, William St and the Tullamore Tribune, William St.

Meanwhile the Offaly Association was saddened at the death of two recipients of the award in recent weeks, Paddy Fenning and Fr Tom Scully.

The Association sends its deepest sympathy to the families of both deceased who were deserved recipients of the Offaly Person of the Year Award in 1989 and 2012 respectively.