DONEGAN TO RUN FOR IRELAND
Mallusk playing fields, just to the north of Belfast played host to this years All Ireland Schools Cross Country. In the region of one thousand athletes travelled northwards to compete in tough conditions. Even though it didn't rain much on the day, the damage had already been done by the torrential downpours of the last fortnight! The course was waterlogged and for long stretches athletes ran through muck. Tullamore Harriers had four athletes competing for their respective schools and all had good runs in their respective events. The standout performance came from Danielle Donegan(Sacred Heart School, Tullamore) in the Intermediate Girls race. Danielle was in the leading pack from the gun and over the first lap was right up with the leaders. Then Sarah Healy took the lead and quickly left the field behind. Danielle bravely gave chase and found herself in sixth place. Over the next kilometre she moved up to fourth place and even looked like she might get into the top three. However in the final run in she was caught by a fast finishing Niamh Carr from Coleraine. Still Danielle now knew her fifth place finish was good enough that she'd be selected to run for Ireland in the upcoming Schools International Cross Country, which takes place in Port Talbot, Wales on the 25th March. Danielle is now the tenth Harriers Juvenile to represent Ireland in an endurance event in the past decade. Many of these won medals at the Schools International so hopefully Danielle's team will be equally successful.
Earlier in the day Ava O'Connor representing Colaiste Christ Ri, ran in the Minor age grade and had a great run to finish ninth. The tough underfoot conditions didn't suit Ava but she battled all the way and any stretch of good ground saw her getting some momentum and starting to pass other competitors. Still her ninth place finish is her best finish in a cross country All Ireland and Ava also had led her school team to a set of bronze team medals. A super achievement for this young harrier.
Next up was Philip King, running in the colours of Moate Community School. Philip is just just months into his running career and is already making great strides. On Saturday he finished mid pack in 58th having ran around six kilometres in tough conditions. He's a tough competitor and will make great improvements in the years to come.
The last Harriers athlete to compete was Claire Rafter. Claire has been taking a breather from tough training sessions in the last three months and only running easy in training. Still she managed to win a medal on Saturday. She was in ninth place with a mile to go but slowly worked her way through the field and finished a creditable fifth. She's a tough competitor and on Saturday again showed the grit and determination that are her trademark.

Fantastic finish for Pauric Ennis in Bohermeen Half

Pauric Ennis excelled at the Bohermeen AC Half Marathon in Meath last Sunday where he finished third with a fantastic time of 1.13.22 – yet another credit to add to his tally of impressive results.  Eddie Garry was also in action and also had a great run to finish 16th in 1.18.26.  Dermot Smith rounded off a super trio from Tullamore, clocking 1.24.42 for the 13.1 miles.

Well done to Olivia and Aidan Egan who competed in the 12km trail run in Larragh, Wicklow over the weekend. It was a family affair with their 2 sons Conor and Niall running the under 10's 1 mile trail run. Conor came in 1st and Niall came 8th so a great day's work all round.

The hugely popular Ballycotton 1 Mile Road Race was held last Sunday with Harriers represented by Siobhan Stewart who ran 1.22.22 and Sandra Busteed who clocked 1.41.35 – well done to both.

Membership for 2017 is now due and should be paid by the end of January.  Membership runs for the calendar year and forms are available from the club house.

A list of AAI-licensed fixtures is available on www.athleticsireland.ie. Training for adults every Tuesday and Thursday at 6.30pm and Sunday at 8.00am except on race days.  New members always welcome. Please contact Adrian Martin 086-8727311 or Mary Daly 086-1906747 or any club member. 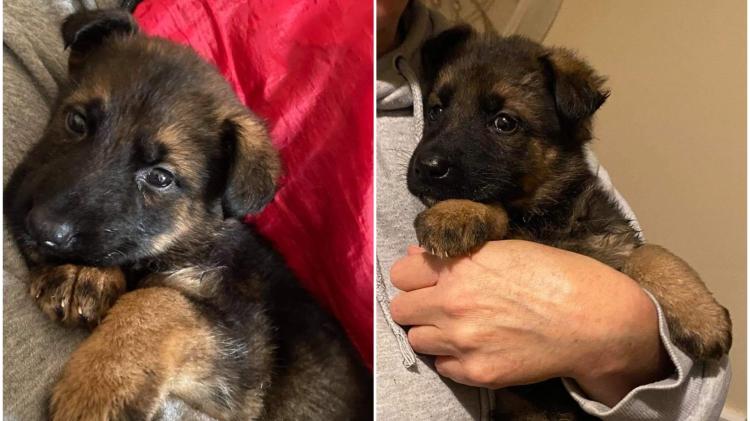