A staggering 250,000 flour tortilla wraps have been sent to Ukraine thanks to the efforts of team members at food production company Simpli Baked in Tullamore.

The humanitarian effort all came together in a matter of days, after team members at Simpli Baked in Tullamore decided they wanted to do something to help the plight of the Ukrainian people suffering since the invasion by Russia.

And with food badly needed for refugees and those staying in Ukraine, the Simpli Baked team quickly came up with the idea that the best way to help was to deliver some of their own products, made on site at Cloncollig in Tullamore.

The lorry loaded with the tortilla wraps set off from Tullamore on Friday and reached Poland on Monday.

“It was fantastic to see how quickly everyone came together, from an idea early in the week to everyone pitching in and turning it around in just four days,” said managing director Kieran Walsh. 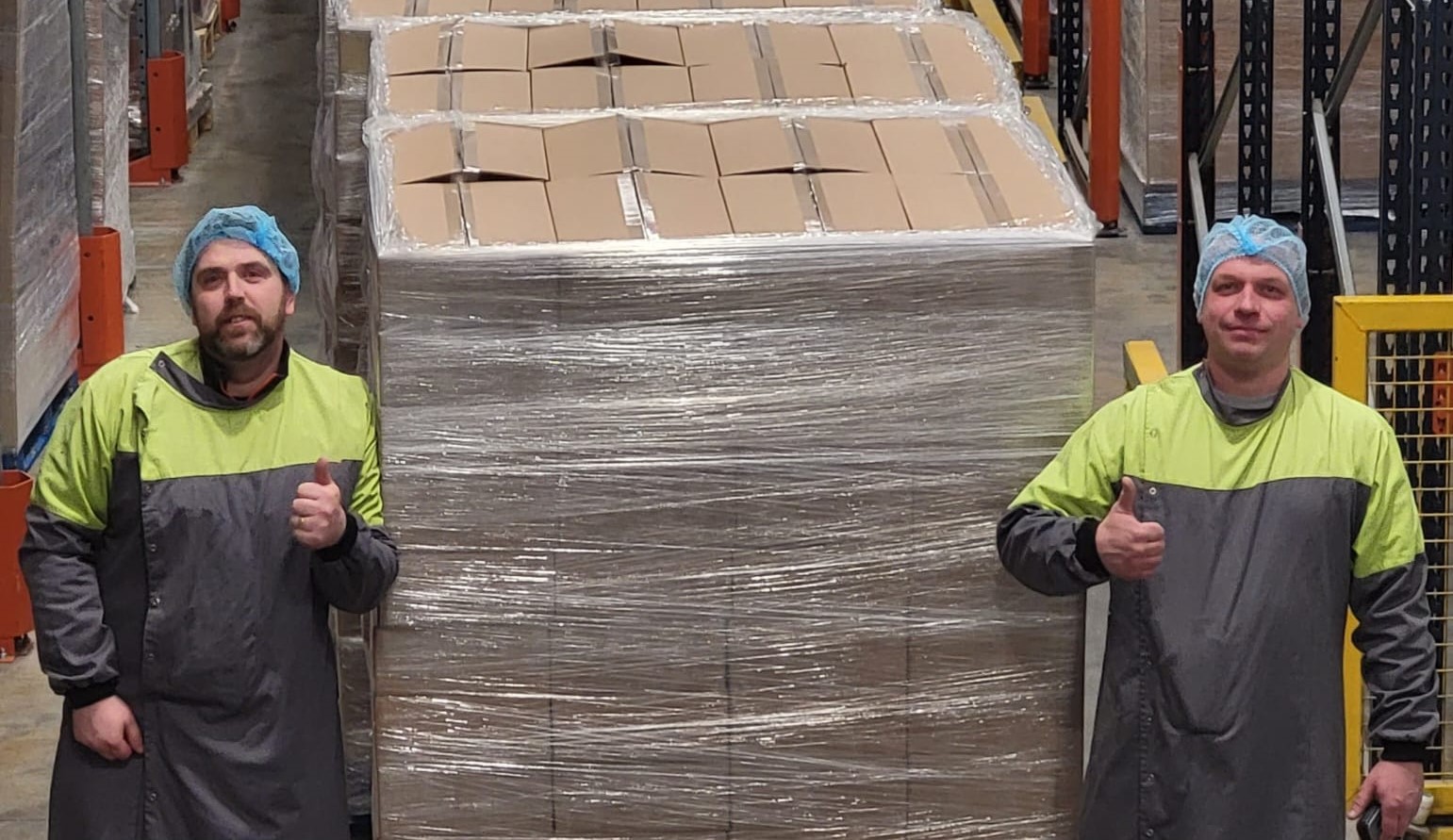 “Everybody played their part, and it was amazing to see it done so quickly and dispatched and on its way in such a short space of time,” Kieran said.

He thanked Allied Mills who donated the flour and Oakland International who provided the transport for the humanitarian mission.

This brought the workforce to approximately 70 full-time team members at the plant.

In 2008, Simpli Baked gave a commitment to Enterprise Ireland to employ sixteen. The steady growth of the company has now seen an almost four-fold increase of staff in just over a decade.

The Tullamore company is the only one in Ireland which produces flour tortillas. It also produces thin crust pizza bases.

Simpli Baked prides itself on being an enjoyable place for its team members to work. The food manufacturing company also supports a number of local sporting organisations and is particularly focused on supporting community endeavours.

The situation in Ukraine prompted the people working there to rise to the challenge and provide tangible help to people in very difficult circumstances in Ukraine.