The weather forecast for Ireland for Thursday is for a good deal of cloud this morning with mist and fog clearing along with some sunny spells, mainly in the west. Staying generally dry, with cloud cover becoming more variable and more sunny spells developing. Highest temperatures of 16 to 20 degrees, in a light, occasionally moderate easterly breeze.

According to Met Eireann, Friday, will begin largely cloudy with mist and fog clearing. Sunny spells will develop through the day. Mainly dry though there is the chance of a few light showers. Highest temperatures generally ranging 16 to 19 degrees in light to moderate east or southeast winds.

Largely dry with clear spells on Friday night, there may be a few patches of mist and drizzle. Lowest temperatures of 10 to 12 degrees in light southeast or variable breezes.

The weather forecast for Ireland for Saturday from Met Eireann is for a largely dry day for Saturday with sunny spells, there's a greater chance of a shower. Highest temperatures of 18 to 21 degrees in light south or southeast winds.

Generally dry on Saturday night but rain will develop in the southwest later. Southeast winds will freshen as a change in weather conditions brings milder air over the country from the south, overnight temperatures are not expected to fall below 13 or 14 degrees.

According to the latest weather forecast for Ireland from Met Eireann, the weather looks set to turn rather wet across the south and west of the country on Sunday as a spell of rainy weather approaches. Northern and eastern counties are expected to stay largely dry until later in the day. It will feel warmer, despite the freshening wind and rain as the air temperature, afternoon temperatures of 18 to 21 degrees in fresh southerly winds.

Outbreaks of rain are expected to extend to most of the country on Sunday night and temperatures are not expected to fall below 15 degrees.

Staying quite cloudy ☁️ but mostly dry out to the end of this week, apart from the odd light shower.

A change in store over the weekend though, as low pressure starts to take back control and brings a spell of rain across the country on Saturday night and Sunday. pic.twitter.com/3JbI4EpBLe 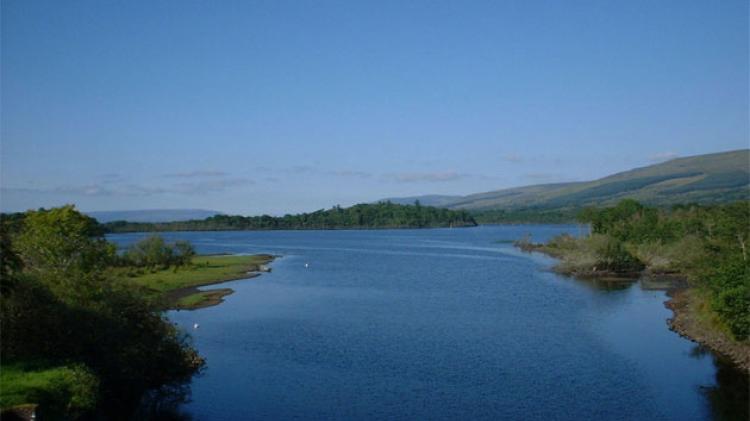