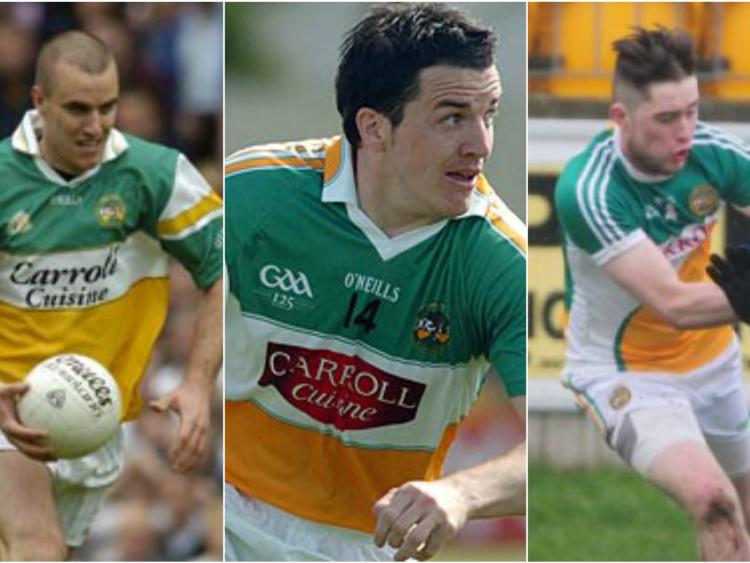 We have our top 5, and now it is time to crown the winner. We want you to vote from this list before we crown the best Offaly GAA nickname on Wednesday evening.

Nicknames are an integral part of the GAA dressing rooms around the county. How else would we distinguish the four different Seans on one team?

Whether they play inter-county or Junior B, we're not worried about the quality of their play - just the originality and hilarity of their nickname.

Over the years we have had some great nicknames in Offaly. Alan or Super McNamee from Rhode, Clara's David 'Shaper' Reynolds, followed by his brother John 'Shaper' Reynolds, and current county star, David 'Rodge' Hanlon, but these five have emerged as your favourites.

Past or present, scroll back up and cast your vote.