POLL: Should people have their social welfare payments cut if they refuse a job offer? 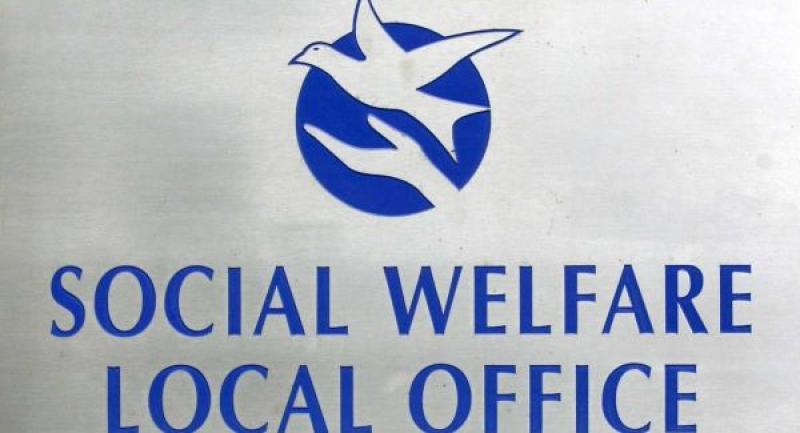 Reports over the weekend suggest that there has been a 2000% increase in the number of people having their dole cut because they have refused offers of employment.

Almost 3,000 people were penalised between the months of January and March this year, compared to just 359 when the new rules came into effect in 2011.

This suggests that more than 12,000 unemployed people could face such welfare cuts this year.

Willie O'Dea told the Irish Independent over the weekend that the cuts were "crude," and argued that people were being forced to take low-paid jobs where they were worse off.

He also stated that people were being forced to join training courses that were unsuitable or that were of very questionable value.

Tell us what you think?