POLL: Should Enda Kenny step aside as Taoiseach? 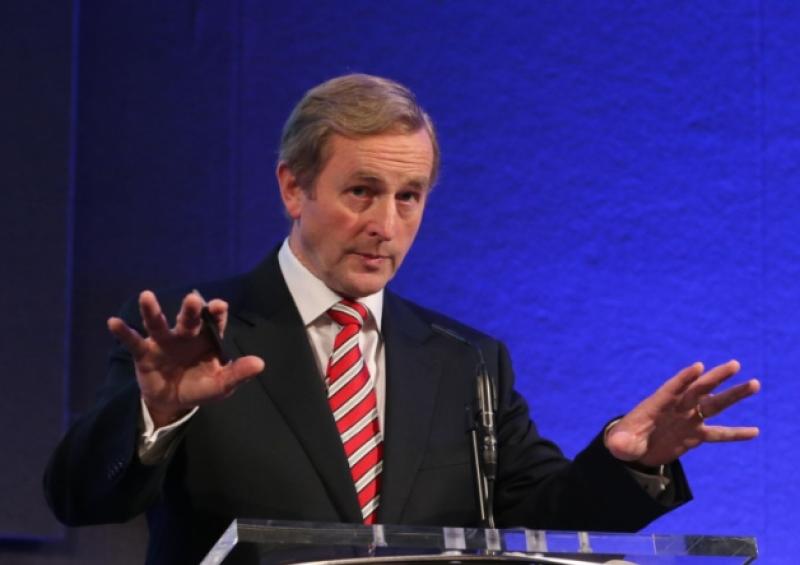 The Taoiseach is coming under increasing pressure

Taoiseach Enda Kenny has been coming under intense pressure this week as he receives criticism for his handling of the Garda whistleblower, Sgt. Maurice McCabe affair surrounding the Garda organisation and Tusla. The alleged smear campaign against Sgt McCabe has finally resulted in the Government calling a tribunal of investigation this week, but not before a timeline of events mix-up between Enda Kenny and his Minister for Children and Youth Affairs, Katherine Zappone had caused havoc in the media.

The affair culminated in a Fine Gael parliamentary meeting last night where members were told to be ready for an election as Enda Kenny's time as Taoiseach and Fine Gael leader looks to be coming to an end. Speaking on RTE's Morning Ireland programme this morning, Vice Chairman of Fine Gael and TD for Carlow-Kilkenny, Pat Deering said, "the position of Enda Kenny must now be re-evaluated" in the wake of the recent controversies.

The two main leadership contenders Leo Varadkar and Simon Coveney have also called on Fine Gael members to be "election ready," while Minister for Finance, Michael Noonan also echoed these sentiments this morning following a Cabinet meeting in the Dáil.

So, is it time for Enda Kenny to go after 40 years in Dáil Eireann?