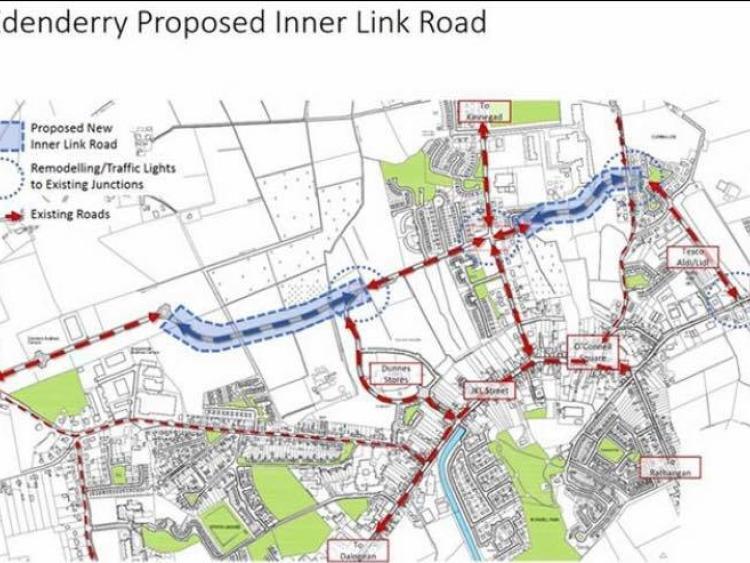 Much controversy has surrounded the proposed new inner relief road in Edenderry in recent months.

The council-led project seeks to construct an inner relief road connecting the Dublin Road from the roundabout at Tesco, through a number of housing estates in Clonmullen, to the Carrick Road at Clonmeen Rise, and further out to Monasteroris, effectively bypassing the town from the Dublin side to the Tullamore side.

The road, which is estimated to cost €4.5 million, will affect residents in Clonmullen who have previously voiced opposition to the road which will pass through a number of built-up areas.

The council say it will reduce a traffic problem that has reached a critical point and open up more zoned land for housing and commercial development.

It was the subject of a public meeting on Thursday, January 17, the report from which you can read below: