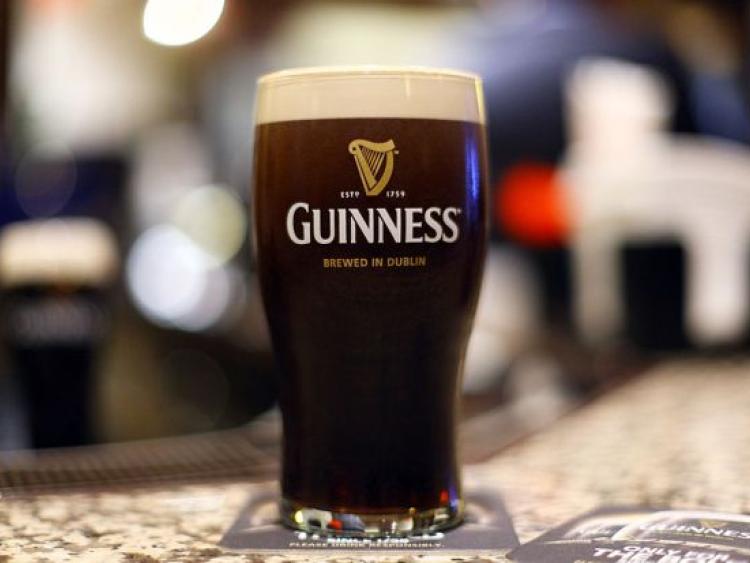 Yes, pubs should be allowed to serve alcohol on Good Friday.

No, pubs should not be allowed to serve alcohol on Good Friday.

The Dáil has today passed legislation that will allow pubs to serve alcohol on Good Friday.

The legislation will now go to President Michael D. Higgins to be signed into law.

An amendment to the Intoxicating Liquor Act introduced by a number of independent Senators was tabled in the Dáil.

Introducing the bill, Minister of State David Stanton said removing the ban will help tourism and he said that the demographic in Ireland has changed and increased in diversity. He said that this has led to a reduction in traditional religious practices.

Opposing the removal of the ban, Independent TD Maureen O'Sullivan said the bill conflicted with a policy of attempting to reduce the harm caused by alcohol in Ireland.

She questioned who will benefit from lifting the ban and how many tourists have been put off coming to Ireland because public houses were closed.

What do you think?

Do you think pubs should be allowed to serve alcohol on Good Friday?

Take our poll and let us know the reason for your answer on Facebook or tweet us @Laoisnews.