VOTE: Which of these is the greatest player nickname in Offaly GAA? 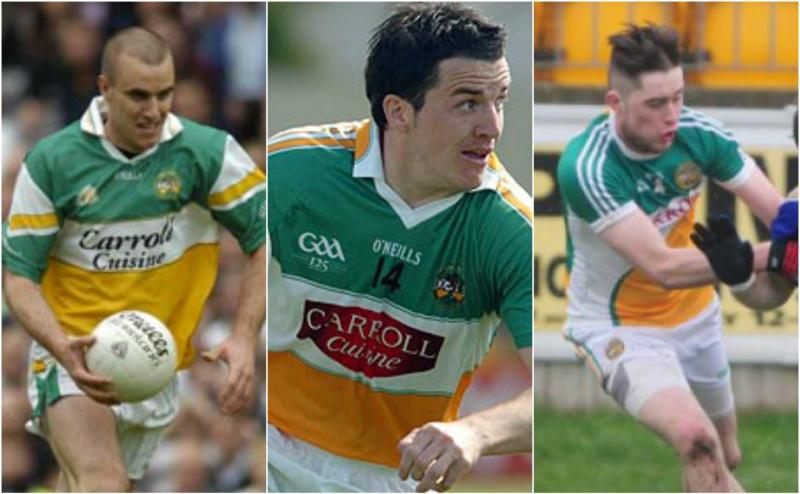 Simon 'You're A Star' Casey

Paul 'The Beer Can' Molloy

Brian 'Over the Shaulder' Stephens

Nicknames are an integral part of the GAA dressing rooms around the county. How else would we distinguish the four different Seans on one team?

We want you to vote for the greatest GAA nickname in Offaly from our ultimate list submitted by you. Who should be crowned as having the absolute best nickname in the county?

Whether they play inter-county or Junior B, we're not worried about the quality of their play - just the originality and hilarity of their nickname. They could be a childhood nickname, a name that came out of 'that' one night out, or their attitude on the training pitch.

Past or present, scroll back up and cast your vote. Let's be honest, the more ridiculous and hilarious the better.

We'll compile a Top 5 on Monday, May 15, before crowning the eventual winner.