VOTE: What is Ireland's Greatest Ever Eurovision Song? 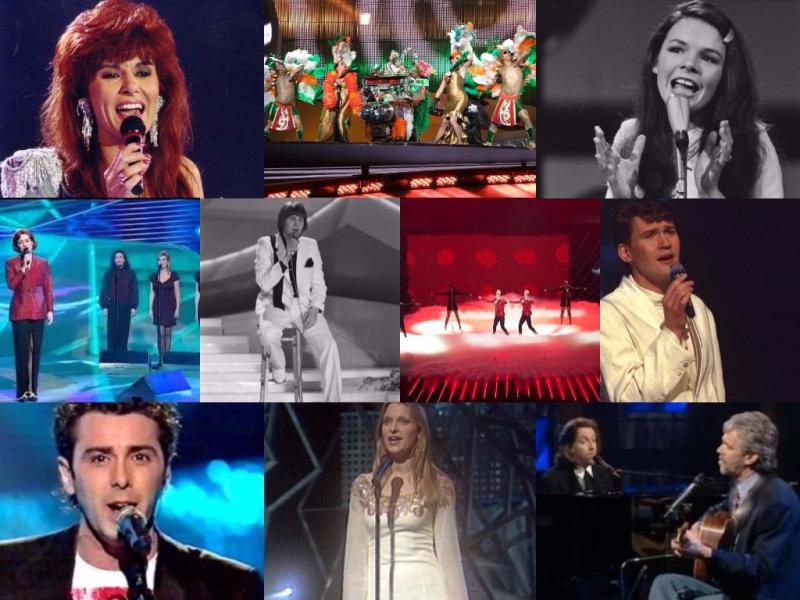 What is Ireland's Geatest Ever Eurovision Song?

HAVE YOU HEARD THIS YEAR'S IRISH EUROVISION ENTRY FROM BRENDAN MURRAY? CLICK HERE TO LISTEN

It's that time of year ago when the people of Europe (and Australia) come together as one to watch a collection of singers and performers from across the continent battling it out to win the Eurovision Song Contest.

Ireland has a proud history in the Eurovision and we have produced seven winners over the years including three in a row in the 90s.

SEE ALSO: THE TIME OFFALY'S SIMON CASEY WAS ROBBED ON YOU'RE A STAR

However those glory days are just a distant memory, but the music lives and we have compiled a list of what we consider the ten best Irish Eurovision songs.

Now it's over to you to chose what is Ireland's Greatest Ever Eurovision Song. Is it Dana in 1970 or one of Johnny Logan's two winners?

Paul Harrington and Charlie McGettigan get your vote or maybe it's Linda Martin, Niamh Kavanagh or the haunting voice of Eimear Quinn.

Perhaps you prefer one of the more recent entries from Mickey Harte, Dustin or Jedward? Cast your vote and the winner will be revealed on Saturday where hopefully this year's Ireland representative Brendan Murray will be through to the final.

While you're here, why not vote for the best 99 in Offaly by clicking here