IRELAND WEATHER: Wet and windy weather in weather forecast for Ireland for the coming days 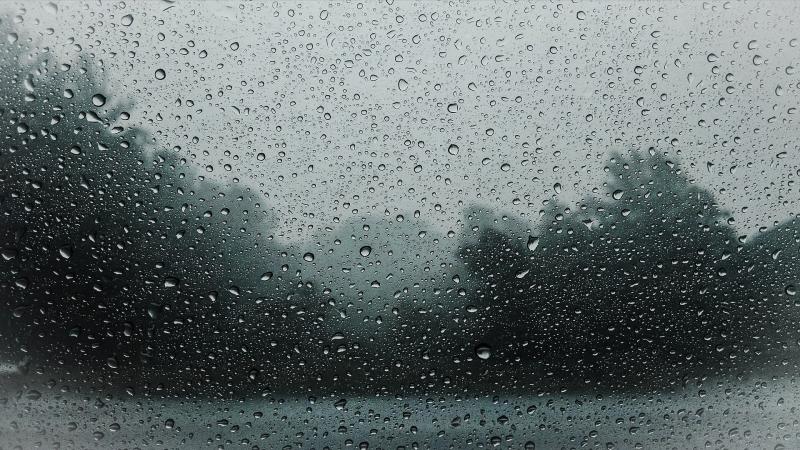 IRELAND WEATHER: Wet and windy weather in weather forecast for Ireland for the coming days

There is wet and windy weather in the forecast for Ireland for the coming days from Met Eireann. According to Met Eireann, the weather will be cool and quite unsettled through the rest of the week with rain and showers.

The weather forecast for Ireland for Thursday from Met Eireann is for some bright, dry spells, mainly in the east and south, but it will be mostly cloudy, with scattered showers and more persistent rain at times in the west and northwest. In the early evening, rain will turn heavy in Atlantic coastal counties, extending eastwards during the evening and early night, with some heavy falls in Connacht and west Ulster. Maximum temperatures 13 to 16 degrees with moderate to fresh southwesterly winds, strong at times in coastal areas.

It will be windy on Thursday night with rain clearing eastwards but followed by blustery showers or longer spells of rain. Lowest temperatures of 6 to 9 degrees in moderate to fresh and gusty southwesterly winds, veering westerly and increasing strong in the north and northwest.

The weather forecast for Ireland for Friday from Met Eireann is for a day of sunny spells and showers, heaviest and most frequent over the western half of the country with a risk of isolated thunderstorms. There will be good dry spells at times in eastern areas. Highest temperatures of 11 to 14 degrees generally in fresh and gusty westerly winds.

According to Met Eireann, there will be showers or longer spells of rain on Saturday. Largely cloudy to start the day but good sunny spells will extend from the west during the afternoon. Highest temperatures of just 10 to 13 degrees.

Sunday will see good sunny spells but scattered showers persisting along with the risk of thunderstorms. Highest temperatures of 11 to 14 degrees.