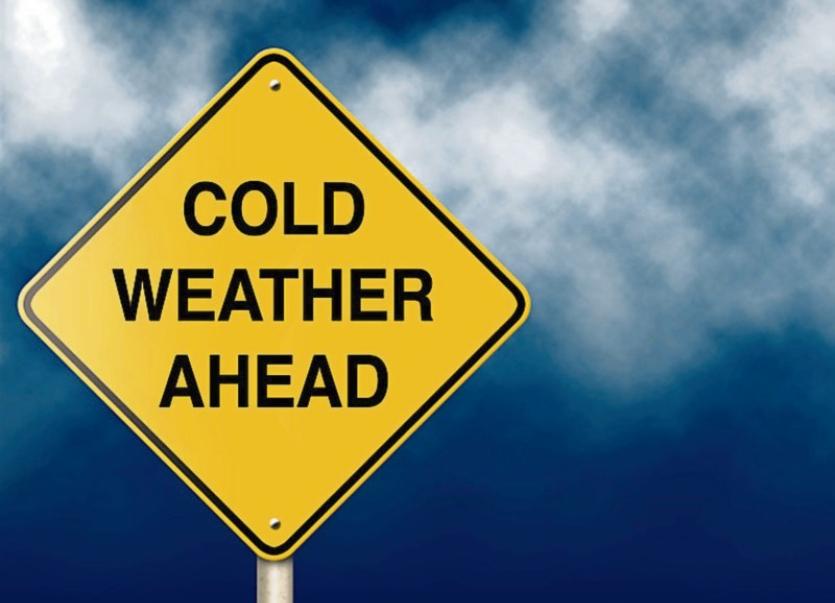 'Bitterly cold and wintry weather' is on the way according to the latest Met Eireann weather forecast for Ireland for the weekend and the coming days.

The weather forecast for Ireland for Saturday from Met Eireann is for the day to be mostly cloudy, with just a few bright or sunny intervals. Further scattered showers in Leinster and east Ulster. Mainly dry further west. It will be cold with highest afternoon temperatures of 4 to 7 degrees, and light to moderate north to northeast breezes.

Isolated showers near coasts on Saturday night, otherwise mostly dry under broken cloud. Some frost and possible ice with lowest temperatures of -1 to +3 degrees, in moderate easterly winds.

The weather forecast for Ireland for Sunday from Met Eireann is for the day to be colder again with highest temperatures of just 2 to 5 degrees, in a moderate to fresh easterly wind. Most areas will however stay fully dry albeit cloudy, but isolated showers may occur in the east and southwest, turning wintry on high ground in the east.

Very cold with a widespread frost and ice on Sunday night. Scattered wintry showers will move into the east with a dusting of snow possible. Lowest temperatures of -3 to +1 degrees in moderate easterly winds.

The weather forecast for Ireland for Monday from Met Eireann says that scattered wintry showers will continue on Monday and Monday night, mainly affecting the east and along north coasts. Bitterly cold with daytime temperatures of 1 to 3 degrees and night-time lows of -3 to 0 degrees, in moderate to fresh east to northeast winds.

Temperatures on Tuesday will be similar to Monday, but there will be an added wind-chill factor as easterly winds increase fresh and gusty. Wintry showers in the east and near northern coasts at first, but extending to other areas later.

A bitterly cold night on Tuesday night with widespread frost and ice as temperatures fall to between -4 and 0 degrees. Most parts of the country will hold dry, with clear spells across the northern half of the country, where temperatures will be lowest. Some wintry showers will be possible in the east and north. 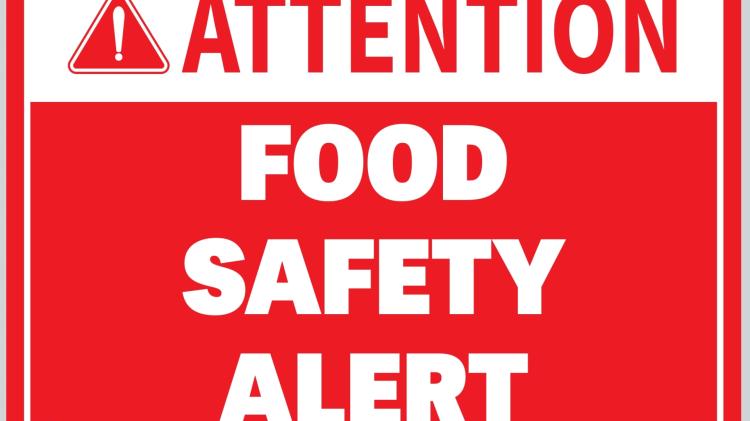