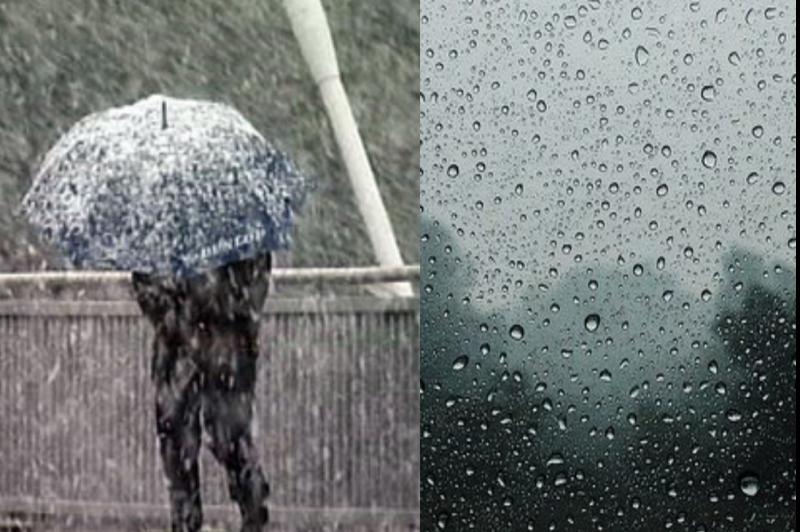 The weather forecast for Ireland for the coming week from Met Eireann is for the weather to be unsettled while turning colder with some wintry falls possible.

The weather forecast for Ireland for Monday is for some brighter spells early  but generally dull and overcast with scattered outbreaks of rain and drizzle, turning heavy in places later. Mist and fog in parts too, in just light southerly breezes. Highest temperatures ranging from 5 degrees in the north to 10 degrees in the southwest.

A wet and misty night on Monday night with some heavy falls of rain. Minimum temperatures of 2 to 8 degrees, coldest in Ulster. Winds will be light and variable for much of the night, before increasing moderate to fresh southwesterly over the southern half of the country towards morning.

The weather forecast for Ireland for Tuesday is for very wet day nationwide with heavy spells of rain, possibly turning wintry at times in the north. Spot flooding is likely with low cloud and mist too. Rather cold across the northern half of the country with highest temperatures ranging 4 to 8 degrees, in light variable breezes. Less cold across the southern half of Ireland with highest temperatures of 8 to 11 degrees. in moderate to fresh southwest breezes.

Scattered outbreaks of rain after dark on Tuesday night with localised wintry falls. Frost and ice will set in too, especially across the northern half of Ireland. Lowest temperatures of -2 to + 5 degrees (north to south), in light to moderate north to northeast breezes.

The weather forecast for Ireland for Wednesday is for outbreaks of rain, possibly turning to sleet and snow at times, in moderate northeast winds. Cold, with highest temperatures of only 2 to 4 degrees generally, but ranging 4 to 6 degrees across southern counties.

Cold with sunny spells and scattered showers, some wintry through Thursday and Friday. There will be an added wind chill factor by day with frost and possible ice developing after dark.

A nationwide forecast and outlook covering the next week can be found here. https://t.co/9gKN6SVok4 pic.twitter.com/8bShE9ToDc